A furious row erupted in the Dáil on Tuesday afternoon as Taoiseach Leo Varadkar and Sinn Féin deputy leader Pearse Doherty heatedly discussed the eviction of three elderly siblings in Roscommon which saw a vigilante gang attack the security guards stationed on the property. 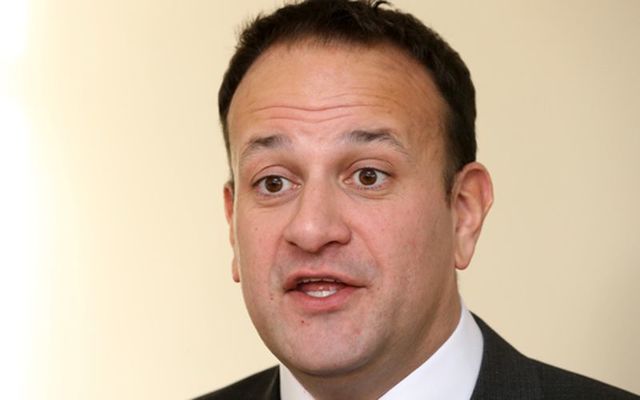 Chaos erupted in the Dáil (Irish parliament) on Tuesday afternoon as Taoiseach (prime minister) Leo Varadkar and Sinn Féin deputy leader Pearse Doherty engaged in a heated, tense exchange regarding the recent controversial eviction of three elderly siblings in Roscommon and a subsequent attack by a vigilante gang on the security guards located on the property.

The afternoon's Leaders’ Questions were used to discuss the high-profile eviction case with leas-Ceann Comhairle Pat “The Cope” Gallagher having a tough time in keeping order following a remark by Taoiseach Varadkar that “when it comes to law and order” and the Sinn Féin party, “it doesn’t take very long for your balaclava to slip.”

"When it comes to Sinn Féin and the rule of law.... it doesn't take long for your balaclava to slip".

Doherty was repeatedly asked to retake his seat as he contested the statement and asked that the record is amended to expunge the comment. Both deputies were warned and asked to stop shouting.

The Sinn Féin TD had been questioning the Taoiseach about the current lack of regulation in Ireland surrounding security personnel hired by financial institutions. During last week’s eviction, security personnel from Northern Ireland were hired to forcibly remove the three siblings and to guard the property following the removal.

On Saturday morning, a group of people came to the property to remove the security guards, an attack in which several of the guards were injured, vehicles were set a lot and a dog was so seriously injured that it had to be put down.

While Doherty questioned why a private firm could be hired for the eviction by a financial institution and described some bank enforcers and rent receivers as “thugs,” Varadkar criticized Doherty for not condemning the group of people who had carried out the weekend’s attack.