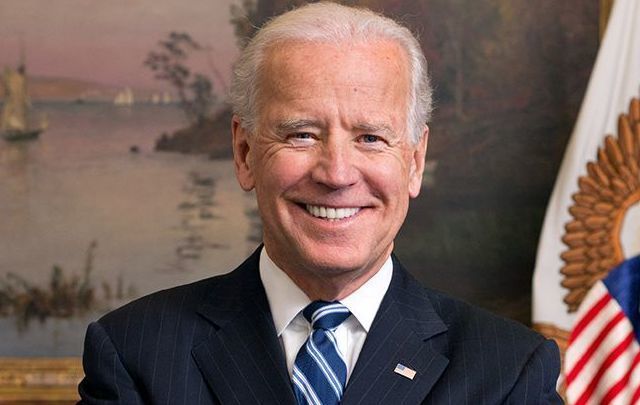 Irish American Joe Biden is known to put his foot firmly in his mouth and he may have done so yet again.

Biden appeared on the “Today” show Monday and suggested Texas church hero Stephen Willeford shouldn't have had the rifle he used to shoot down killer Devin Kelley.

Biden's remark came in answer to a question from an audience member who asked him to explain the Democrat’s call for more gun control — despite the fact that there would have been far more killings if Willeford had not been armed.

"Well, first of all, the kind of gun (semi-automatic assault rifle) being carried he shouldn’t be carrying," Biden said.

The obvious question is how many would have died if Willeford did not have a gun.

"What do you say to the man who stepped up when he heard the gunshots? I'd say he's a hero," Wilson County Sheriff Joe Tackitt Jr. told CNN's Chris Cuomo .

"I don't think there's any question about that. Had he not done what he did, we could have lost more people."

Do you agree with former Vice President Joe Biden? Should a complete ban be placed on the kind of assault rifle carried by Stephen Willeford at the time of the Texas attack? Let us know your thoughts in the comments section, below?