JFK Jr. would have run for president in 2020 but Caroline or her son may still yet

Jackie O’s Irish former assistant thinks Caroline could see be the United States’ first female President - others think her son could run for office instead. 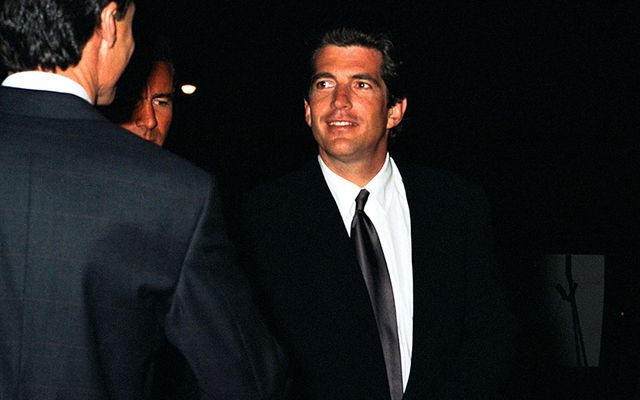 Would JKF, Jr. have won the 2020 presidential election? Wikimedia Commons

JFK Jr would have run for President in 2020, so says Kathy McKeon, the Irishwoman who spent years working as Jackie O’s assistant and confidant.

As a young man it was assumed that John John’s path to elected office was assured thanks to his trademark Kennedy good looks and charm.

His untimely death in 1999 put an end to all that but nearly two decades later politicos think his older sister, Caroline, fresh off a three year spell as the US Ambassador to Japan is looking to run for office.

Such talk comes as no surprise to McKeon who told Avenue Magazine that she felt Caroline might even make it all the way to White House.

“If her brother wasn’t gone, he’d probably be running for president,’’ she mused.

“When Caroline was growing up, she always said she wanted to be a wife and mother, and she is a very good mother. But the Kennedys are go-getters who never give up, and after John died, I think Caroline had that sense of duty in her to follow in her father’s footsteps, and I believe she’ll pull it off.

“I really think she might be the first lady president.’’ 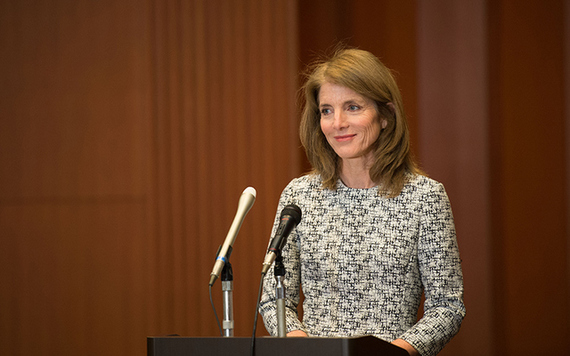 When Hillary Clinton vacated her US Senate seat to become Secretary of State, Kennedy initially asked that she be considered to fill the seat.

Her star power and links to the Democratic elite meant she was initially given good odds; however a series of interviews in which she gave what were considered vague and vacuous answers to policy questions soon saw her chance of an appointment fade away.

She withdrew, with unnamed sources citing her uncle Ted’s recent cancer diagnosis as the reason.

But now, more accustomed to the rigours of public office and policy after her time in Japan, she’s rumored to be eyeing up New York’s 17th District in the Lower Hudson or even a US Senate seat if the state’s junior Senator, Kirsten Gillibrand, is elected to the White House in 2020.

Or the Kennedys might skip a generation and back JFK’s only grandson, Jack. He’s currently studying at Harvard Law School but insiders think it’s a good bet we’ll hear more from him once he graduates.

“I will support whatever decision he makes,” Caroline said laughingly in a joint appearance with him on Today earlier this year.

Another scion of the Democratic party, Chelsea Clinton, is also said to be looking for some way to serve the state of New York in elected office. A primary election featuring both a Clinton and a Kennedy would make worldwide news but Avenue magazine seemed sure who they thought would come off best.

“That old black Irish magic may just have us under its spell again,” they concluded.