Irish traditional musicians to host sessions for civil rights across US

“Sanctuary Sessions: Trad Music for Civil Rights” will take place across the US and in Ireland on Sunday, March 5. 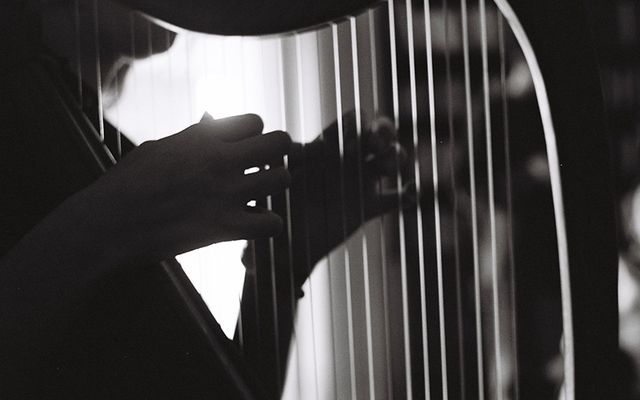 “Sanctuary Sessions: Trad Music for Civil Rights” will take place across the US and in Ireland on Sunday, March 5. iStock

On March 5, Irish traditional musicians across the country with gather in cities across the US as part of a nonpartisan, nationwide collective action to make music, encourage positive dialogue, and "support the protection and preservation of individual rights that are perceived to be under threat from the current administration.”

First established by members of the traditional Irish music community in Boston including Noel Scott, Seán Clohessy, and George Keith, the concept quickly spread and will now kick off in over 20 US locations with a sister session taking place in Dublin on the same day.

“On that day, musicians will come together to make music, encourage positive dialogue, and raise money for the ACLU’s continued effort to defend our rights under the Constitution,” the organizers state, citing the move to come together in protest as a result of “shared frustration over the current administration’s apparent disregard for social dignity, collective responsibility, women’s rights, immigrants’ rights, LGBT rights, a fair minimum wage, and related social issues.”

The Boston-based musicians reached out to fellow traditional Irish musicians across the country and found Irish traditional musicians who were keen to host a session and fundraiser in their home state.

“It basically started as an impulse and was small in scope,” Noel Scott told the Irish Echo and he explained that the name "Sanctuary Sessions" came from the "sanctuary cities," those cities that limit the cooperation between city law enforcement and federal immigration authorities.

“We put some initial work into getting the word out in a limited way. But people got really excited about the idea and it caught on quickly and spread organically all over the place.  It feels like there’s a strong federation of like-minded musicians in this, working together for a common cause, free from any self-interest or ego.  It’s really inspiring.”

Further information on the sessions and their exact locations in each city can be found at the Sanctuary Sessions Facebook page here.