TD Michael Healy-Rae says that those who do not eat meat have never worked hard. 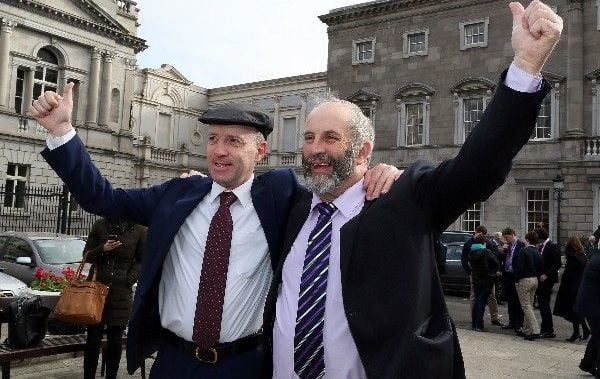 Comments come after Taoiseach says he’s cutting back on meat

TD Danny Healy-Rae says that those who do not eat meat have “never worked hard."

The TD from Co Kerry was speaking on Irish radio station 98FM when he made the comments, which come after Taoiseach Leo Varadkar has said he is cutting back on meat in order to do his part in reducing the carbon footprint.

“Because if you’re a hard worker and do a hard day’s work there’s nothing to bring you back and to revive you again than a piece of good meat, whether it is bacon and cabbage or whether it is beef or mutton stew.”

“If you don’t have that you won’t rise out the following day and tis easy to know these people that are suggesting that we should give up eating meat, they never did a day’s work.”

"If there was a shovel put into their hands they’d starve with the hunger because they won’t make it until dinner time."

Similarly, Danny’s brother and fellow TD Michael Healy-Rae confronted the Taoiseach about his comments, insisting that it could be a threat to rural farmers’ livelihoods.

You can watch TD Michael Healy-Rae and Taoiseach Leo Varadkar’s exchange in the Dail here:

Do you agree or disagree with Healy-Rae? Let us know in the comments