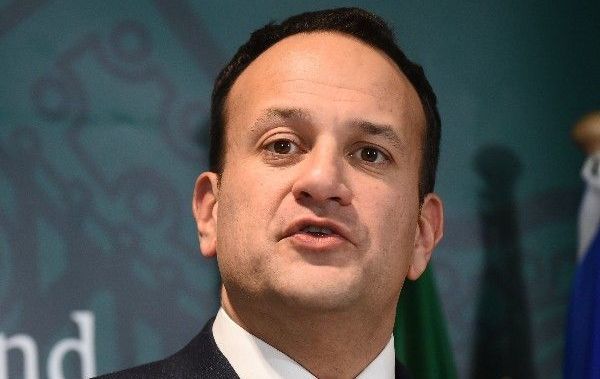 Taoiseach Leo Varadkar has announced plans to see property taxes remain within the areas from which they are collected, rather than be equally distributed across the country as has been done in years past.

The Irish Examiner reports that as part of the proposed changes, millions of Euro collected in property taxes will no longer benefit areas that struggle financially. Taoiseach Varadkar insists there is a “better way” to manage property tax distribution.

Read More: How hard is it really to move to Ireland as an American?

The Taoiseach said: “We are certainly looking at reforming the property tax to ensure that all of the money you pay goes to your local authority.”

“In urban local authorities and a few of the wealthier counties, about 20% [of property tax income] gets diverted to less well-off counties, and we think there is a better way to do that.”

“There would still need to be an equalization fund to make sure those less well-off counties, particularly those down the western seaboard, don’t lose out.”

“But I think people would prefer to see the actual tax they pay going to their own local authority.”

The Taoiseach has also said he wants to put an end to the loophole that first originated in 2013 that allows people who have purchased a house to avoid paying property taxes, citing that the current system is “not fair.”

“The main thing we want to avoid is anyone facing a significant increase in their property tax because we just don’t want that to happen,” he said.

“I know people feel that because house prices have gone up a lot in the last four or five years that it means their property tax will go up by that amount. We are going to make sure that doesn’t happen.”

“We want to make sure that the amount of revenue collected by the local authorities from property tax is roughly the same and that would mean making sure nobody faces a sudden increase in their property tax. That would not occur until 2020 at the earliest in any case.”

“That is not fair because they benefit from the same local services as everyone else.”

“That was done for a particular reason in 2013 to encourage increased housing supply but that is now going in the right direction. So we need to consider that and it will bring in extra money for local authorities.”

What do you think of the Taoiseach’s plans to revamp property taxes in Ireland? Share in the comments