Over one million applications for Irish passports are expected in 2019 as Brexit bites and British and Northern Ireland applicants explode due to Brexit. 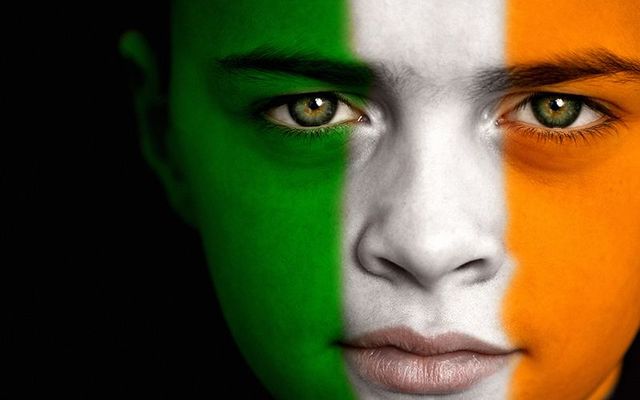 The total figure of Irish passport applicants from the United Kingdom could reach 1.1 million in 2019.

Over one million applications for Irish passports are expected in 2019 as Brexit bites and British and Northern Ireland applicants explode due to Brexit.

Final numbers show more than 822,000 Irish passports were issued in the last year with 175,000 coming from Britain and Northern Ireland, an increase of 22 percent.

Brexit is the overwhelming reason for the rise with British-born with at least one grandparent from Ireland. Even Ulster unionists who are entitled to dual citizenship are taking advantage of the opportunity.

If Brexit passes, United Kingdom passport holders would no longer have the freedom to travel, work or living in EU countries.

Ireland’s Minister for Foreign Affairs and Tánaiste (Deputy Leader) Simon Coveney stated that the total figure of applicants from the UK could reach 1.1 million in 2019.  Coveney said that it had been a “record-breaking year” for applications. 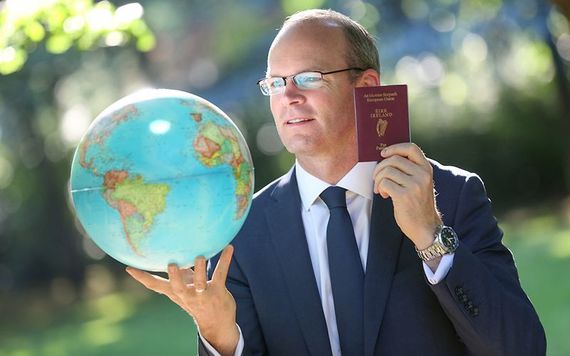 In October it was revealed that  Ireland's London Embassy had received as many applications in the first half of 2018 as the whole of 2015.

Overall in 2018, 822,581 Irish passports were issued, to 529,673 adults and 292,908 children. The oldest applicant was 99 and the youngest was two-weeks-old. The most popular names for infant applications in the past year were Conor, James, Emma, and Caoimhe.

The passport service faced substantial delays in 2018 because of the levels of demand. On one day in June, more than 10,000 applications were received. 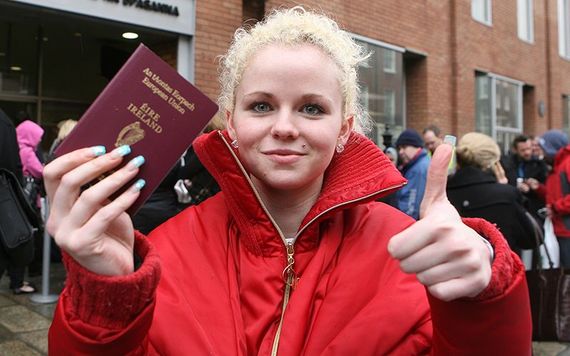 “The Irish passport is a valuable document,” he said. “My department continues to strengthen all processes to prevent fraud. I strongly encourage all citizens to take due care with their passport at home and when traveling.”

Coveney also spoke of the need for people to check the expiry date of their passport and encouraged them to apply outside the summer peak season.

“The department has worked hard in recent years to ensure we provide a modern, secure and efficient passport service,” he said. “However, it remains very important that prospective travelers check the validity of their passport before booking a trip overseas and apply for their passport in plenty of time.

“It’s important to note that many countries require incoming visitors to hold passports which are valid for at least six months. Citizens who plan to renew their passport in 2019 are strongly encouraged to do so online and in the off-peak period, to ensure the shortest possible renewal time.”

Do you know someone applying for an Irish passport? They're in high demand!

Read more: Are you eligible for an Irish passport before Brexit?