Minister for Children Roderic O'Gorman described conversion therapy as "a cruel process rooted in the promotion of shame". 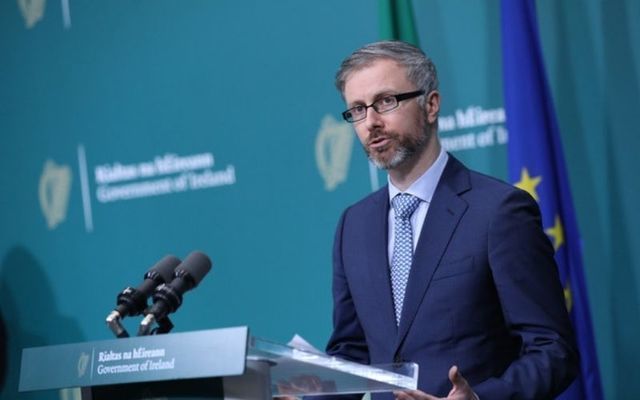 Ireland's Minister for Children Roderic O'Gorman plans to ban the use of conversion therapy for gay people in 2023 and join several European nations that have already banned the practice.

O'Gorman, a Green Party TD from the Dublin West constituency, told the Irish Mirror that the practice is "a cruel process rooted in the promotion of shame".

O'Gorman, who is gay, added that any practice that seeks to change someone's sexual orientation or gender identity is "exploitative", especially if they are under 18.

"I’d hope to bring the legislation into the Dail next year," he told the Irish Mirror.

"Obviously, legislation takes time but I think it’s possible we could have it passed by the end of the year. That’s certainly what I’d be working towards, but it could drift into 2024."

O'Gorman said the practice of conversion therapy rarely happens in Ireland but said it can be devastating when it does.

"Particularly on young people who are just coming out and exploring or understanding their own sexual identity.

"To masquerade where they’re unhappy or nervous that that can be changed, I think it’s just so exploitative."

O'Gorman also told the Irish Mirror that he will be focusing on reforming equality legislation during 2023, including the introduction of provisions that will ensure that people can't be discriminated against for how they speak or where they come from.

"One of the things we’re looking at is creating a new ground for equality cases on socio-economic discrimination, recognizing that people are often discriminated against on the grounds of their address or their accents," he told the Mirror.

"That’s maybe a more pernicious type of discrimination, but one that very much exists."