Irish historian calls for US scrutiny of Northern Irish census

Irish historian Tim Pat Coogan called on the Friends of Ireland Caucus in Washington to scrutinize the 2021 Northern Irish census and ensure that Catholic figures are not under-reported. 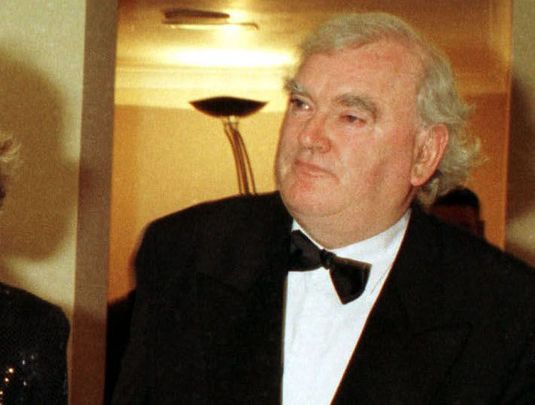 Renowned Irish historian and author Tim Pat Coogan has urged Irish-American politicians to scrutinize the handling of the 2021 Northern Irish census, claiming that Catholic numbers have been under-reported for decades due to "bogus statistics".

Coogan penned an op-ed in the Irish News and said that the census was the most significant event to take place in Northern Ireland in 2021, even as the region recovers from several days of violent Loyalist rioting.

He said that the coming census could shatter illusions that Protestants still retain a significant majority in Northern Ireland and he urged Irish-American politicians to ensure that the census is conducted correctly.

"I would earnestly advocate that the Friends of Ireland grouping of Congressmen, on Capitol Hill Washington, scrutinize the handling of the census taking of 2021, with a very keen eye, both while the figures are being processed and after the result is declared," Coogan wrote in the Irish News.

Coogan questioned the results of previous censuses and pointed to efforts by two Dublin demographers in 1991 to categorize people whose religion was "not stated" as Catholics or Protestants in the 1991 Northern Ireland census. 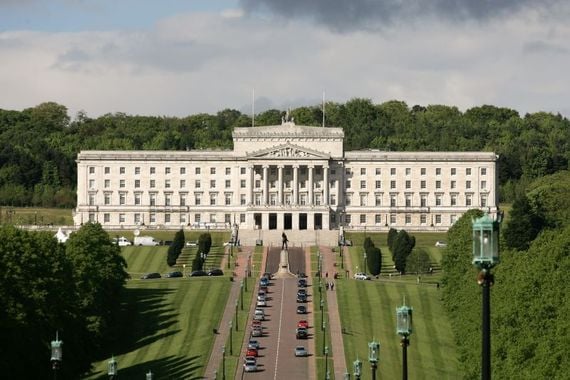 Northern Ireland's Parliament Buildings, often referred to as Stormont because of its location in the Stormont Estate area of Belfast.

The demographers reallocated the "not stated" replies as Catholics in the 1991 census if there was "both a knowledge of the Irish language and above average fertility".

Coogan said that their analysis "meant that the overall population of Catholics, rose from the late 30s to over 40 percent".

However, their findings were not welcome in "decision-taking Dublin" and that former Taoiseach Dr. Garret FitzGerald was especially displeased.

Coogan also said that he had an off-the-record conversion with an Irish cabinet minister "who would later become Taoiseach" in 2001, who told him that the Catholic population in Northern Ireland was closer to 48 percent.

However, the 2001 census returned a figure in the mid-40s, while the "not stated" category rose from 12 to 17 percent and was accompanied by a note saying that "these were thought to be mainly Protestants".

Coogan disputed this claim and said that Catholics will soon overtake Protestants in Northern Ireland regardless of any results that the census returns. He also said that next year's assembly elections could return a Sinn Féin First Minister for the first time in the history of Northern Ireland.

"Dramatic change may come as soon as next year's assembly elections, which could conceivably see a Sinn Féin First Minister returned to Stormont," he said.

"Even if it does not, population growth will continue on the nationalist side whether loyalists, London, or sections of decision-taking Dublin like it or not."