Could the Irish constitution be changed to protect British identity in Northern Ireland?

Ireland’s constitution might give legal protection and backing to those who feel British. 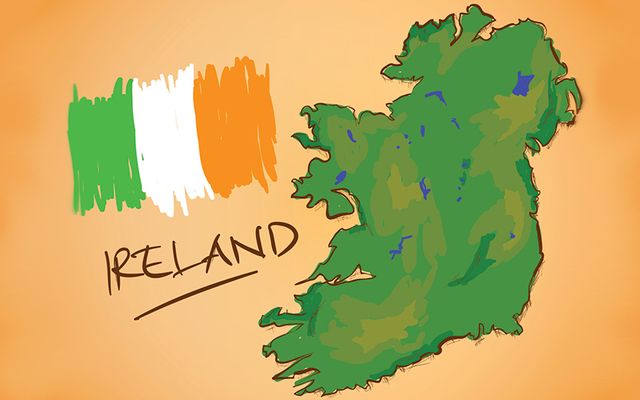 A Sinn Féin leader believes the Irish Constitution could be changed to protect British identity in Northern Ireland. iStock

The constitution of a united Ireland could support the British identity of the unionist minority, a Republican leader has suggested.

Michelle O’Neill, who replaced Martin McGuinness as Sinn Féin’s leader in Northern Ireland earlier this year, said such a change would help people with a British identity feel more at home in a 32-county republic.

"In my vision for a new Ireland, that means that you make sure that people's Britishness is protected," she told a debate in the republican heartland of West Belfast.

"We need to talk about how do we shape the future together – republicans, nationalists, unionists, loyalists, everybody – how do we shape a new Ireland together, because I think the language is very, very important.

“Whenever I’m talking about a united Ireland, I don’t have a prescriptive view on it… the new Ireland that I envisage incorporates everyone.”

Read more: A United Ireland now looks certain in the near future

Efforts by the Republicans to engineer a border poll have stepped up somewhat since Britain’s decision to quit the European Union last year.

However, recent polling on the issue suggests that Brexit (so far) has not changed how most people view the issue of Irish unity.

83% told pollsters the referendum had not altered their view on Irish unity, as opposed to 17% who said they had changed their mind.

In an opinion poll commissioned by BBC Northern Ireland, 63% wanted Northern Ireland to remain a part of the United Kingdom, against 22% who would opt for Irish unity, 13% were undecided and 2% wouldn’t vote.

The figures suggested a slight hardening of support for unity since the last time the pollsters asked the question: in 2013 only 17% had favored unification against 65% who had opted for the union.

The British Government has ruled out a border poll – citing the Good Friday Agreement, which says there should only be a referendum when there is evidence of support for unity.

Their position is backed by the Democratic Unionist Party which called Sinn Féin’s idea "divisive and destabilizing."