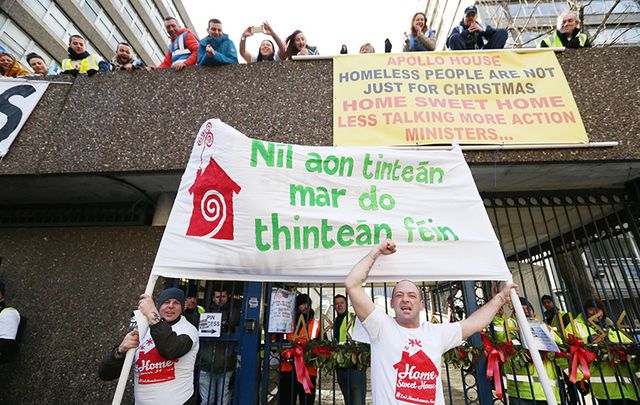 Apollo House was occupied by homeless activists over Christmas, now being evicted by Ireland’s High Court. Ken Peterson want to see them return legally to the empty building. RollingNews.ie

Irish American multimillionaire Ken Peterson has asked Irish authorities if he could buy Apollo House for the homeless. The office building in central Dublin is currently owned by the state and is for sale.

For the past four weeks it has been occupied by activists as part of the #HomeSweetHome campaign, which believes the empty Apollo House should be used to house the homeless.

Celebrities such as film director Jim Sheridan, musician Glen Hansard and actress Saoirse Ronan have been vocal backers of the takeover project.

After a deal was struck the homeless moved out to government-run shelters, but Peterson's offer still stands

Peterson, a director of Irish company Hibernia Media and who is based in Washington, reportedly offered $8 million (€7.5m) after which the building would be leased to the Peter McVerry Trust, the long-established charity dedicated to helping the homeless .

But it’s understood that after the offer was made to Dublin City Council and Home Sweet Home (the group occupying Apollo House), Ireland’s High Court intervened, telling activists they had to leave the building.

Despite this, Peterson’s offer to buy a place for Dublin’s homeless still stands and Peterson is said to be keeping himself updated regularly on the situation. 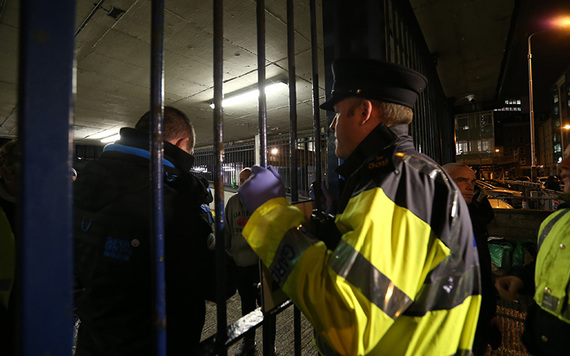 Apollo House is on Tara Street near the River Liffey in the center of Dublin. It was taken over by a group of activists, local celebrities and volunteers who then converted it into a group home for many who had been sleeping on the street.

The building is owned by NAMA (the ‘National Asset Management Agency’), the government agency set up to acquire heavily properties from bankrupt builders during Ireland's property crash. NAMA acquired the building from Garrett Kelleher, an Irish developer who once had plans to build the largest skyscraper in America but who went broke.

Peterson was first alerted to the situation by Brian Reilly – a colleague at Magnet Networks and resident of Malahide in north Co. Dublin. He has a background in housing activism and co-founded Right2Homes, which is currently mounting a legal challenge against repossessions of family homes. 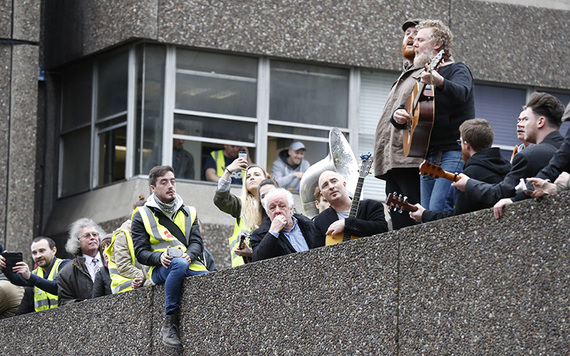 “We discussed the Apollo House purchase idea over the phone last weekend. I received confirmation from him on Sunday morning," he told the Irish Independent.

"I got an email saying that he could help but the project would have to be embraced by all parties and have the approval of the authorities."

Through Reilly the offer was made to the City Council, right before the High court intervened. Since then the 80 homeless people who moved into Apollo House have since complied with the court’s ruling. They are no longer sleeping on the streets but are being housed by the state.

Ireland’s homeless crisis has worsened in recent years. The Peter McVerry Trust estimates that it is at the highest level since Ireland’s Great Hunger. The most up-to-date figures indicate that there are approximately 6,500 homeless people in the state and that 20 families are evicted each week.