Ireland to quadruple its WHO contribution after US "halts" funding

Simon Coveney, Ireland's Minister for Foreign Affairs and Trade, announced that Ireland will increase its 2020 contribution to the World Health Organization to €9.5 million. 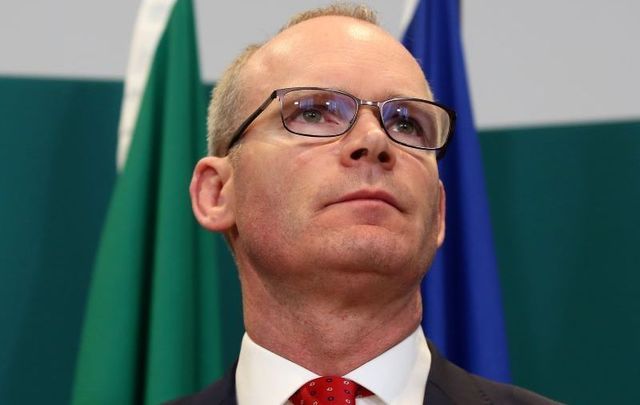 Ireland's Tanaiste and Minister of Foreign Affairs and Trade Simon Coveney at a press conference in March 2020. RollingNews.ie

Ireland is set to quadruple its annual contribution to the World Health Organization this year to €9.5 million after President Trump announced this week that the US contribution will be "halted" pending a review.

Simon Coveney, Ireland’s Tanaiste and Minister for Foreign Affairs and Trade, announced the increased contribution in a tweet on April 16:

#Ireland strongly supports @WHO in efforts to coordinate a global response to combat #COVID19. So many countries rely on @UN expertise and capacity to save lives. Ireland is quadrupling our normal annual financial contribution to @WHO for 2020 to €9.5 million.

Coveney wrote: “#Ireland strongly supports @WHO in efforts to coordinate a global response to combat #COVID19. So many countries rely on @UN expertise and capacity to save lives. Ireland is quadrupling our normal annual financial contribution to @WHO for 2020 to €9.5 million.”

The announcement to increase Ireland's contribution comes a day after Coveney publicly slammed Trump's decision to halt the US contribution as "indefensible."

Additionally, Ireland’s Health Minister Simon Harris said in a tweet on April 15 that “any effort to undermine its [WHO’s] work is dangerous, illogical & harmful.”

Now more than ever we need national and global solidarity. We all need to work together to tackle this #Covid19 global pandemic. We are all in this together. The @WHO is playing a crucial role. Any effort to undermine its work is dangerous, illogical & harmful #coronavirus https://t.co/BiWCUw7KWR

The US is the largest contributor to the WHO and contributed about $553 million of the WHO's $6 billion budget in 2019, according to The New York Times.

In response to Ireland's announcement that it would be quadrupling its contribution, Dr. Tedros Adhanom Ghebreyesus, Director-General at the WHO, said:

Huge thanks to 🇮🇪 Tánaiste @simoncoveney and the people of #Ireland for your continuous support to @WHO, and for your increased contribution for 2020 to €9.5 million. Together, against #COVID19! Together, for a healthier, safer world!https://t.co/HWQNTME3ha

Trump announces "halt" in US contribution to WHO

During a live televised press briefing from The White House on April 14, President Trump said: “Today I’m instructing my administration to halt funding of the World Health Organization while a review is conducted to assess the World Health Organization’s role in severely mismanaging and covering up the spread of the coronavirus. Everybody knows what’s going on there.

“American taxpayers provide between 400 million and 500 million dollars per year to the WHO. In contrast, China contributes roughly $40 million per year and even less.

“As the organization’s leading sponsor, the United States has a duty to insist on full accountability. One of the most dangerous and costly decisions from the WHO was its disastrous decision to oppose travel restrictions from China and other nations. They were very much opposed to what we did.

“Fortunately, I was not convinced and suspended travel form China, saving untold numbers of lives, thousands and thousands of people would have died.”