Turns out it’s not just British people who want out. 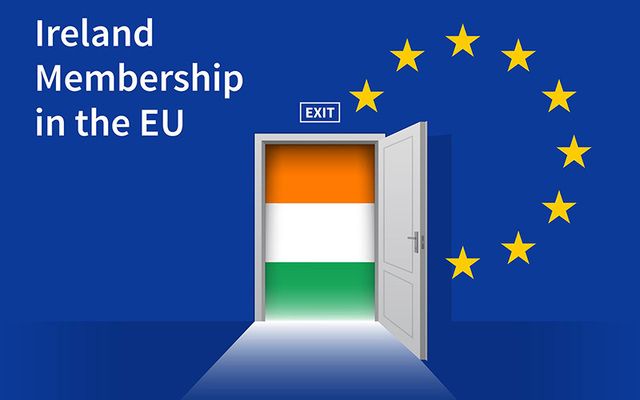 Turns out it’s not just British people who want out. IreExit / Facebook

People in Britain made quite clear last year they were not big fans of the European Union. But what about Ireland?

Even though 46% of people in Northern Ireland voted out, Euroscepticism has long been very much a minority passion in the Republic of Ireland - a recent poll put support for remaining in the European at 80% and support for leaving at only 20%, the highest in the bloc - but that hasn’t deterred a small group of anti-EU volunteers.

Ireland Exit (#IreExit) was founded in the wake of Britain vote to quit the EU and is campaigning for a binding vote on whether Ireland should leave too.

It cites the gradual loss of Irish sovereignty and “the ongoing transposition of EU laws onto our domestic Statute book has created a situation where EU bureaucracy is becoming an ever-increasing impediment to those living in the Republic of Ireland.”

The group insists “The launch date and identity of our Campaign Team will be released shortly with a major national meeting” but despite efforts by IrishCentral to get an update on how everything is going, we were met with a stony wall of silence.