Friends of Sinn Féin raises $300,000 in six months in America

Friends of Sinn Féin, the American fundraising arm of the Irish political party, collected a total of €262,000 ($294,000) in donations between November last year and April this year. 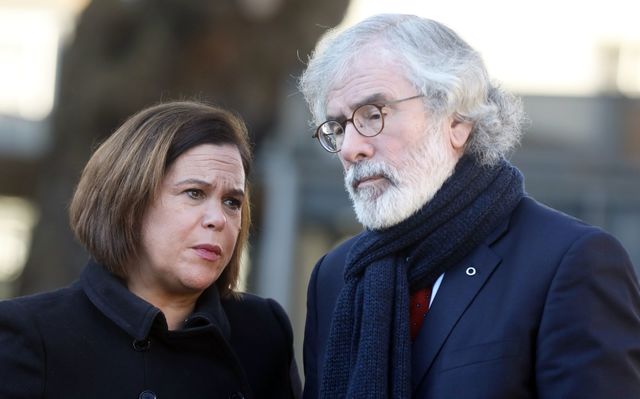 Sinn Féin has raised nearly $300,000 in America from donations over a six-month period.

Friends of Sinn Féin, the American fundraising arm of the Irish political party, collected a total of €262,000 ($294,000) in donations between November last year and April this year.

The vast majority of the funding came from trade unions and construction companies in the New York area.

The Friends of Sinn Féin Dinner in the Sheraton Hotel in Manhattan last November, meanwhile, proved to be the most significant fundraiser for the party.

The organization's annual dinner in Manhattan frequently draws large crowds and huge donations and is normally attended by the party's most prominent members, including Gerry Adams and Mary Lou McDonald. 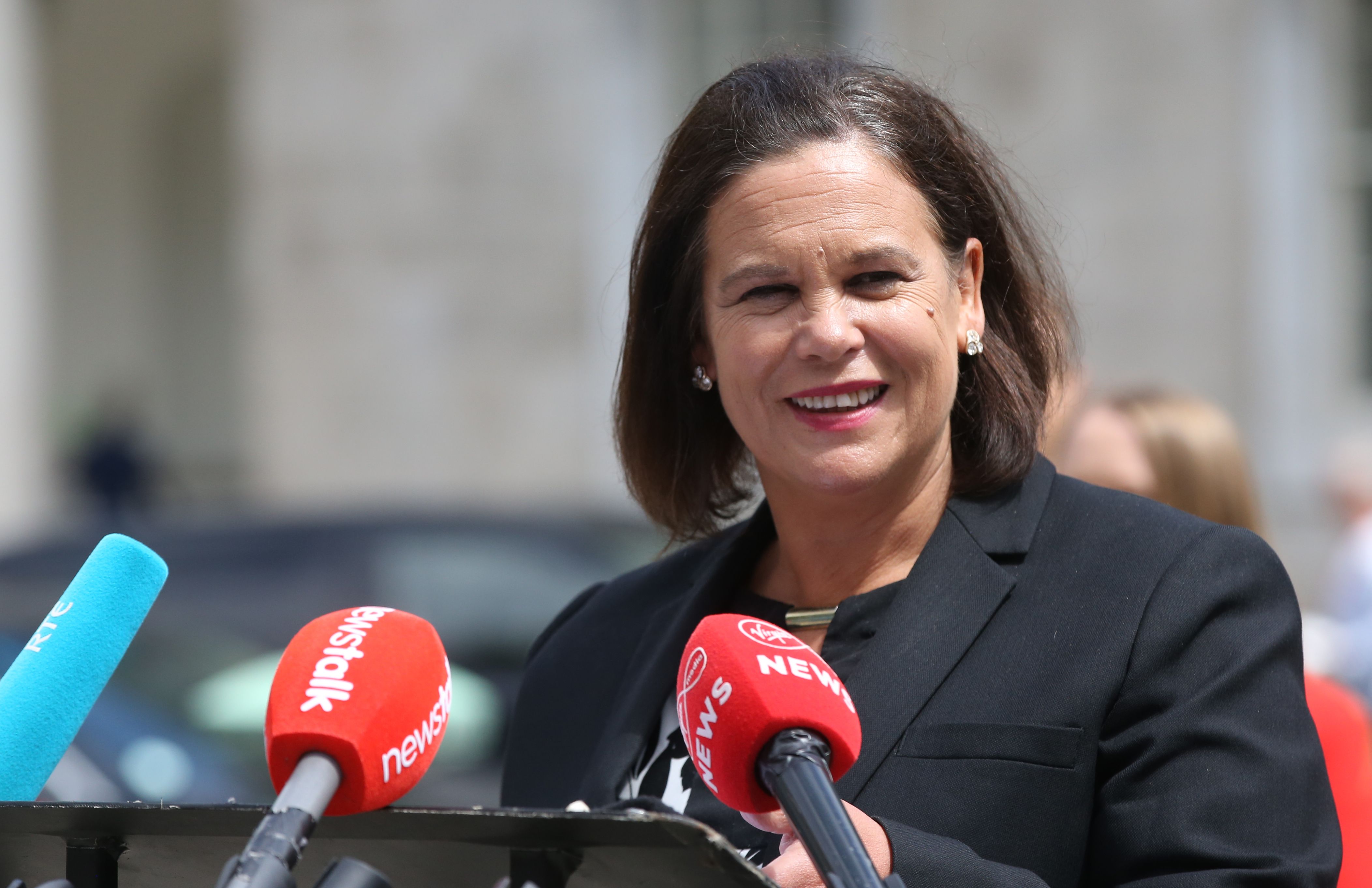 Eurotech Construction, a building company based in Manhattan, made the largest donation to Friends of Sinn Féin. The company was founded by Fay Devlin, a Tyrone businessman and long-time supporter of Sinn Féin.

Withumsmith and Brown, a technology advisory and accounting firm, in Princeton, New Jersey, gave $12,500 to Friends of Sinn Féin, the second-largest donation in the six-month period.

The third-largest donation came from Great Lakes Regional Organizing Committee, who are regular donors to the party and gave $10,000 during the six-month period.

Ireland 1916 Commemorations, a Dublin-based company that ran 1916 commemorative events in Ireland's capital, also repaid €3,500 of a €100,000 loan to Friends of Sinn Féin, according to the organization's filings.

Friends of Sinn Féin filed the figures with the US Department of Justice because it is required to submit biannual returns to the US Government as it is listed as a foreign political party, according to the Irish Times.

The US arm of the Irish party was established during the peace process in Northern Ireland and has raised about $15 million in just over two decades.

The party has raised more money than any party in Irish history.