Forget Comey and the Russians, The Donald says he loves Ireland

In the midst of all his controversies Trump praised Ireland as one of the greatest countries to do business in. 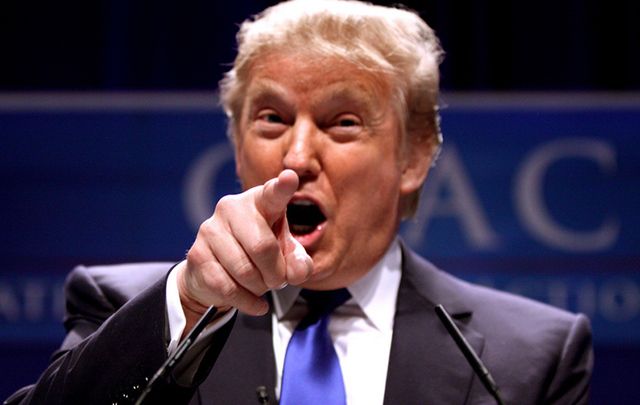 Who knew? In the midst of all his controversies Donald Trump found time to praise Ireland as one of the greatest countries to do business in.

Speaking to The Economist, Trump gave Ireland as the prime example of where low corporate taxes had really worked.

"You look at Ireland. I own a great property in Ireland that I bought during their downturn. And I give the Irish a lot, a lot of credit.

Trump owns the Doonbeg golf resort and hotel in County Clare has been a frequent visitor there.

His son Eric who was recently in the property says the trump affection for Ireland is very real.