Fears the traditional Irish day would be canceled have been quashed after diligent work by the Irish Embassy and key Irish Americans in the new administration. 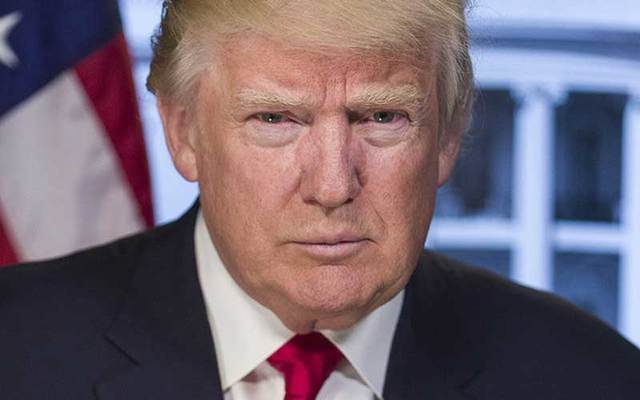 President Donald Trump will have a full schedule of events at the White House on March 16. White House

President Donald Trump will carry out the “full Irish” list of engagements this St.Patrick’s season despite concerns to the contrary, IrishCentral.com has learned.

He will have a full schedule of events on Thursday, March 16 at the White House. In addition, Vice President Pence will be the honoree at the American Ireland Fund dinner on March 15 in D.C.

Fears that the new president would cut back on the traditional Irish day in the White House and Capitol Hill – or even cancel them – have been quashed after diligent work by the Irish Embassy and key Irish Americans in the new administration.

Ambassador Anne Anderson and Mick Mulvaney, head of the Office of Management and Budget, were among the prime movers.

Sources point out that Trump is no stranger to Ireland and has always spoken well of the country and its people. His golf resort at Doonbeg in County Clare employs 200 people. 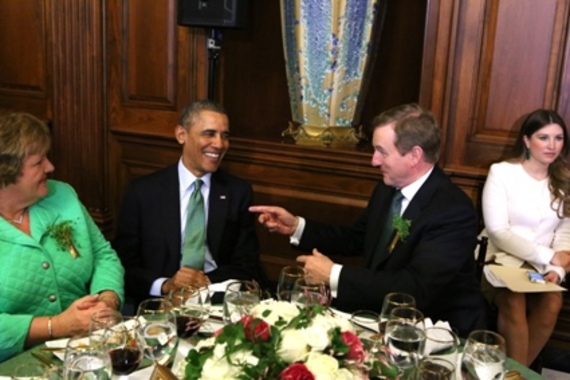 Following that will be the annual shamrock ceremony at the White House, a tradition dating back to 1947 when President Truman was in office, where the Irish leader presents a bowl of shamrocks to the president.

Then there will be an evening reception at the White House from 5-7 pm where up to 200 Irish Americans will be invited – traditionally the hottest ticket in the Irish American social calendar.

Following the event, the Irish government will host a special reception for Irish American leaders at the nearby Willard Hotel which will also be attended by the taoiseach.

Already calls have gone out for Irish Americans to boycott the event because of Trump’s immigration policy. The campaign has been led by former Maryland governor Martin O’Malley.

“The enduring symbol of the United States of America is not the barbed wire fence, it is the Statue of Liberty,” said O’Malley in an email statement.

“So please, ‘in the name of God and of the dead generations from which Ireland receives her old tradition of nationhood,’ boycott Trump's St. Patrick's Day gathering at the White House on Thursday, March 16.”