An Englishman who lived in a mobile home in Ireland has been identified as the man who left $1.8 million to Sinn Fein in his will. 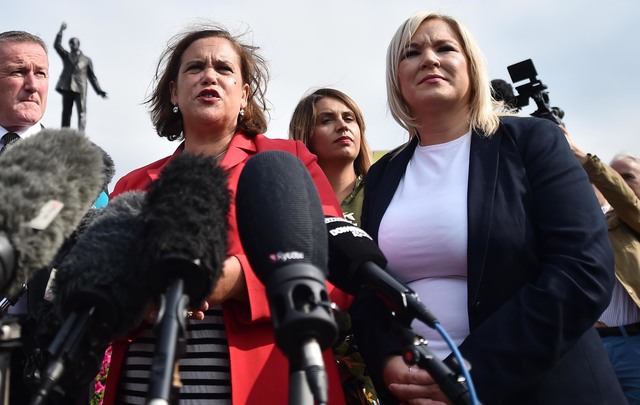 An Englishman who lived in a mobile home in Ireland has been identified as the man who left $1.8 million to Sinn Fein in his will. It is the biggest donation ever made to an Irish political party

William Hampton was an  English mechanic who left the huge gift to Sinn Féin in his will when he asked the money should only go to a political party connected to Gerry Adams.

The bequest is believed to be the largest ever donation to a political party in Northern Ireland.

The Irish Times reports that Hampton said "if Sinn Féin ceased to exist, split or took on a different name by the time he died, he wanted the bulk of his fortune be left “to the political party to which Mr. Gerry Adams MP then belongs”. 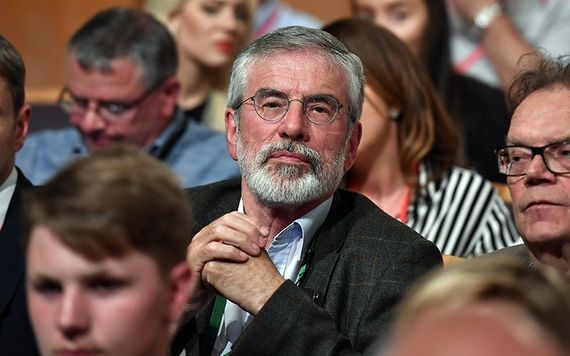 lf  Adams predeceased him or was not a member of a political party at the time of his death, Hampton directed that his money should go to the republican or nationalist party in the six counties other than the SDLP which has the largest number of elected local councillors.

The London-born mechanic said if any other funds were found subsequent to his will, including “any assets in Ireland, England, Singapore, and New Zealand”, they were bequeathed to Sinn Fein “in trust for the political party in the Republic of Ireland known at this time as Sinn Féin”.

The money was to be used “to cover election expenses, to fund Sinn Féin offices and advice center, and to aid republican prisoners and their families in both Ireland and Britain”.