Dublin to take advantage of “God given opportunity” following Brexit 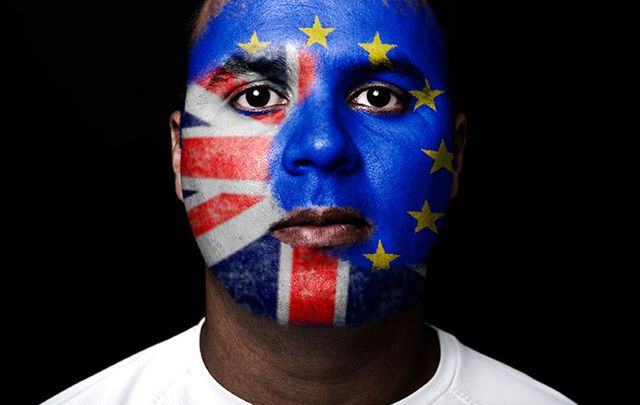 Wilbur Ross has urged Great Britain’s rivals to use Brexit for their own gain as a way to lure businesses away from the UK. iStock

Donald Trump’s new trade secretary has urged countries to take advantage of the “God given opportunity” in the aftermath of Great Britain’s decision to leave Europe. Wilbur Ross, a billionaire American investor who will be a major part of the new Trump administration, has urged Great Britain’s rivals to use Brexit for their own gain as a way to lure businesses away from the UK. Ross believes that it is “inevitable” there will be “relocations” as a result of Brexit during this “period of confusion”.

Ross will be tasked with negotiating the new trade deal with Great Britain once the Trump administration takes office in January and his comments have raised concerns that the US will take advantage of Great Britain’s situation following their decision to leave the European Union.

According to The Times, in London, Ross is said to have made these comments to Cypriot financiers in June, just days after the Brexit referendum vote and long before Donald Trump became President-elect. Ross is quoted as saying, "I recommend that Cyprus should adopt and immediately announce even more liberal financial service policies than it already has so that it can try to take advantage of the inevitable relocations that will occur during the period of confusion."

Ross is also said to have named Frankfurt and Dublin as potential financial rivals who should take full advantage of this “God given opportunity”. Irish Taoiseach (Prime Minister) Enda Kenny has already held talks with the British Prime Minister Theresa May following the Brexit referendum. In November Kenny said, “Neither I nor the Prime Minister's desire to limit the freedom of people on both sides of the Irish sea to trade, live, work and travel freely across these islands,” he said. “Therefore we have agreed that the benefits of the common travel area be preserved.”

However, Kenny did acknowledge the challenges that Great Britain will face from countries within the European Union. “The other side of this argument may well get quite vicious after a while, because there are those around the European table who take a very poor view of the fact that Britain decided to leave.”

Shadow Secretary of State for International Trade surrounding UK trade negotiations, Barry Gardiner told The Times, in London, "Wilbur Ross's comments are a stark reminder that the trade deals Britain will agree in future will not depend on goodwill from our partners, but on their own shrewd political and economic calculations. Theresa May's government has failed to articulate a coherent vision of what kind of economy Brexit Britain will be. This makes us weak and vulnerable in the eyes of others."

It is not known if Wilbur’s view has remained the same, but a spokesman for the British government has commented on the statements by saying, "We will build a relationship with the new administration based on substance not rumor."

Read more: Status of the Irish in Britain could change after Brexit says Prime Minister