James Hoban spent decades of his life building a house that would not give the President the grandeur or trappings of royalty - lest he became too arrogant. 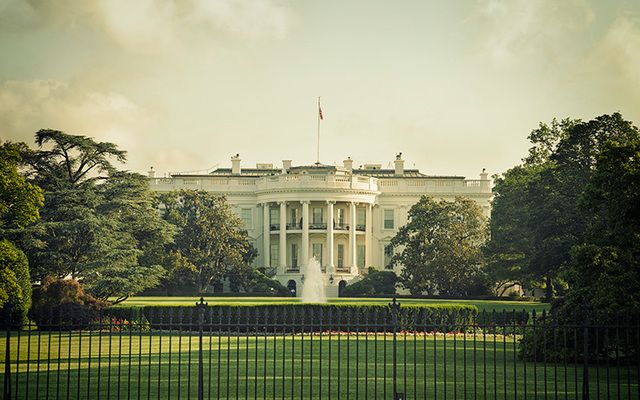 President Trump is reported to have told friends at his Bedminster Golf Club in New Jersey that the White House is a “real dump”.

We wonder, how would James Hoban, the Irish architect who designed the White House, feel about those remarks?

Sports Illustrated said the billionaire President feels, "unguarded among the people who pay for their proximity to him", which would explain the extraordinary remark.

When Obama was President his aide, David Axelrod, said Trump offered to oversee a massive renovation that would have tucked a $100 million ballroom into the Executive Mansion.

His suggestion was rebuffed.

After his election in 2016, Trump was more modest in his redecorating goals - musing only that he wanted to “touch up” the most famous building in the world.

“I think the White House is such a special place,” he said at the time, “and it has such special meaning for Americans especially and the world. Nothing would change. The White House will remain the way it is.”

Critics still speculated that for a man used to living in what he called the "best apartment ever built" on 5th Avenue anything else would be a step down in space and luxury.

However, his haughty conclusion about his grace and favor home would likely come as a severe disappointment to the Irish designer who dedicated decades of his life building the White House into a home fit for both the Presidency and the nation.

James Hoban was born in Kilkenny, attended the Dublin School of Drawing, and emigrated to America just after the Revolution.

He responded to calls to design a house for the President in 1792; his proposal was considered elegant and yet modest.

At the time, many in the new nation feared that a President could become a tyrant like the British King - hence the checks and balances of the new Constitution - and Hoban’s designs were considered perfect; it would give dignity to the new office but deny it the grandeur and trappings of monarchy that might give an arrogant and ill-tempered Commander-in-chief notions above his station.

Some uncharitable commentators in Washington think Trump was just the sort of President they had in mind. 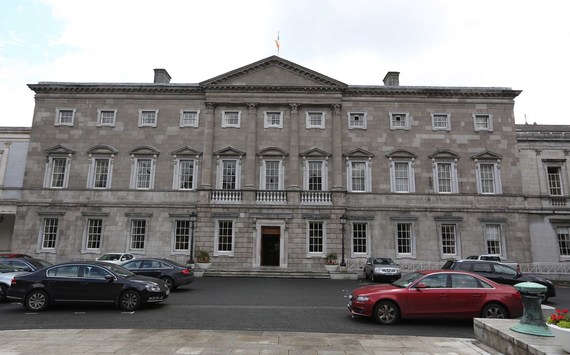 Over a century on after the partition of the island and the establishment of the Free State, it became home to the Houses of the Oireachtas - Ireland new parliament.

However, unlike its younger sister in Washington, Leinster House has lived through far less turbulent times; in 1814 British soldiers marched into the District of Columbia, the President and his cabinet fled and the White House was torched to the ground.

Hoban, who had already spent years of his life carefully crafting his plans into a building that would stand the test of time was devastated.

Aggrieved but undeterred he would spend a further decade rebuilding 1600 Pennsylvania Avenue and many other Federal buildings around it.

His legacy today is a building that defines America more than any other symbol in the eyes of the world.

Of course, President Trump is builder too; and particularly in New York his legacy will live on in bricks and mortar long after his failure to repeal Obamacare and bizarre remarks to Irish journalists have faded into the history books.

Perhaps the President will yet propose a radical redesign of his new home along the lines of his Mar-a-Lago; if so his legacy to the nation could last longer and be even greater than that of Kilkenny’s James Hoban.