British Brexit voters don’t know where the Irish border is

British Brexit voters don’t want to see the return of a hard Irish border, the problem is they don’t know where it begins. 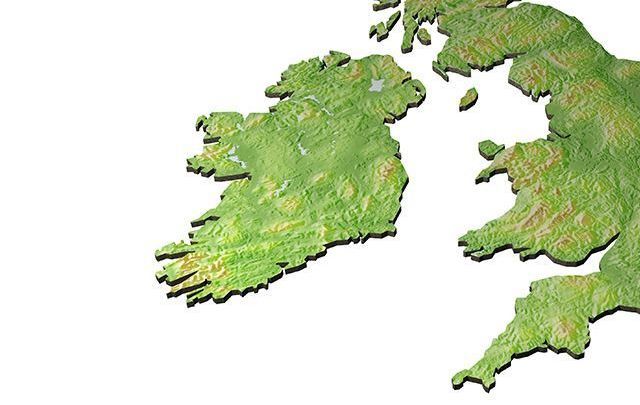 Could you draw in where on the map the Northern Ireland border with this Republic is? iStock

British Brexit voters don’t want to see the return of a hard border between Northern Ireland and the Republic, the problem is they don’t know where it starts and ends.

In a segment produced by Channel Four this week not one British respondent could draw a half way accurate line to indicate where the border between the Republic and Northern Ireland actually is.

It’s funny at first sight, but since many of these voters cast their votes to dramatically change the nature of Irish and British relations without a thought for the potentially ruinous consequences for their neighbors over the Irish Sea, it’s also pretty inexcusable.

“I do think the Irish are just making trouble because they lost,” says one British woman in a red hat and scarf. Lost what though? Is she aware the topic is Brexit not the Eurovision Song Contest?

“Yeah the Southern Irish have to lump it basically,” she continues. “You can’t always have what they want in life.” Like geographical accuracy?

Apparently she’s not unaware there is no such country as Southern Ireland. There is however a Republic of Ireland - but why have recourse to pesky facts if the topic is Brexit?

What do you think of their efforts at map making? Weigh in below.