Talking to a barman friend in Ireland who uses Irish slang profusely, I had the idea of having him comment on the Kavanaugh case in America using Irish idiom. Here’s his take. 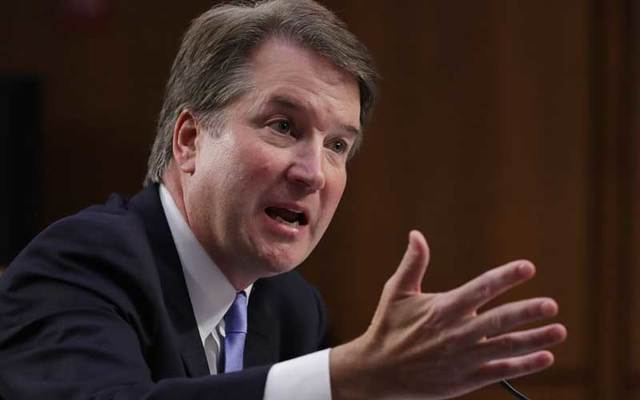 Talking to a barman friend in Ireland who uses Irish slang profusely, I had the idea of having him comment on the Kavanaugh case in America using Irish idiom. Here’s his take.

I was just telling me old segocia (darling wife) that things have really gone cat melodeon (very bad) for Brett Kavanaugh these past 48 hours.

Come here now and I’ll tell ya. Here in Ireland it’s savage (great) how much interest there is in the judge and, of course, Trump is everywhere. When you go out on the lash (drinking), he’s all anyone wants to talk about so it is.

It was cat (bad) for Kavanagh who thought he was home and hosed but once his people insulted the woman it went cat melodeon altogether.

Kavanagh should have said Stop the Lights (stop) at that point and asked for some breathing space to gather his thoughts.

He should have told his backers to stop acting the maggot (messing around) that they had made a bags (mess) of the whole thing and it was time to start over. 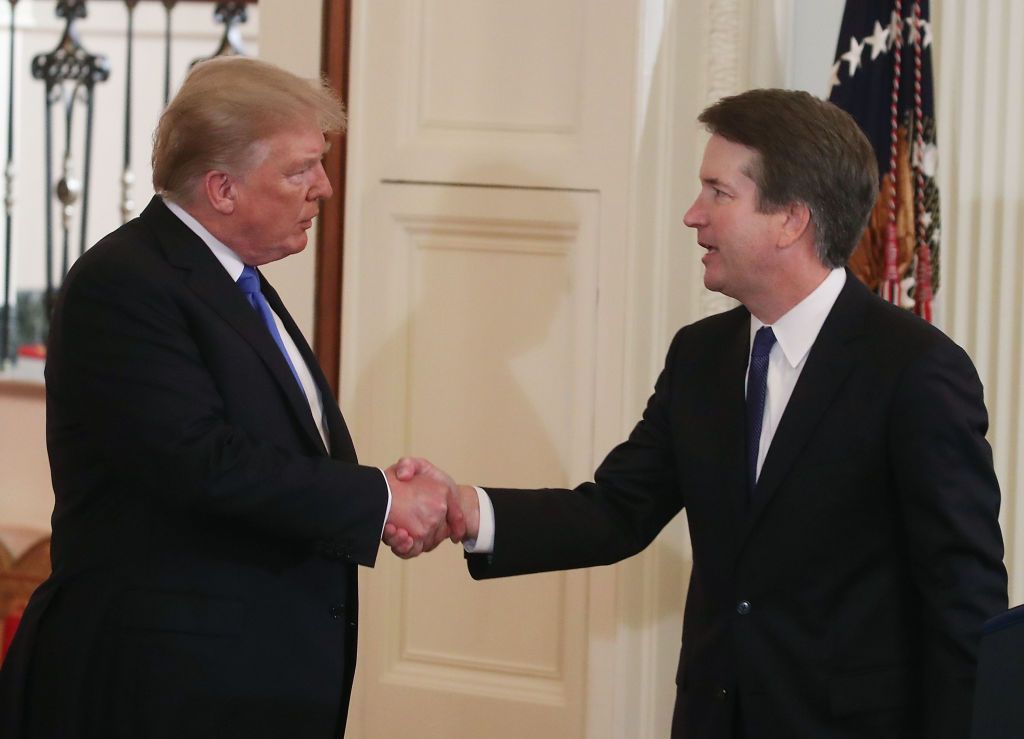 Of course your man in the White House couldn't stop warbling like a corncrake and upsetting everyone with his attack on the woman. I would have told him to go ask me bollix (go feck yourself) with that kind of carry on.

He might well have banjaxed (screwed up) the entire thing by his behavior as nobody, especially the GOP wanted him to open his gob (talk). He’d give an advil a headache so he would.

I’d love to have been earwigging(listening in to) the phone call when Mitch McConnell told the president to stop talking shite (nonsense) about the woman and let things be. I’m sure Mitch secretly thinks your man is not the full shilling (all there mentally) or he’s a sandwich short of a picnic most days.

Judge Brett Kavanaugh is a fine man, with an impeccable reputation, who is under assault by radical left wing politicians who don’t want to know the answers, they just want to destroy and delay. Facts don’t matter. I go through this with them every single day in D.C.

The result is #Me2 and the Democrats are sucking diesel (forging ahead) now that the hearings are being held and it is obvious some Republicans are wavering.

Everyone thought that Mitch McConnell was a cute hoor (crafty SOB) and had set the whole thing up for a grand job and another Supreme Court justice - now we can't be so sure he wasn’t a bloody ludraman (idiot) after all.

I feel very sorry for Kavanaugh’s mot (wife) and the two chisellers (kids) he has who must be in an awful state --I mean what family needs to hear this kind of stuff about their father. 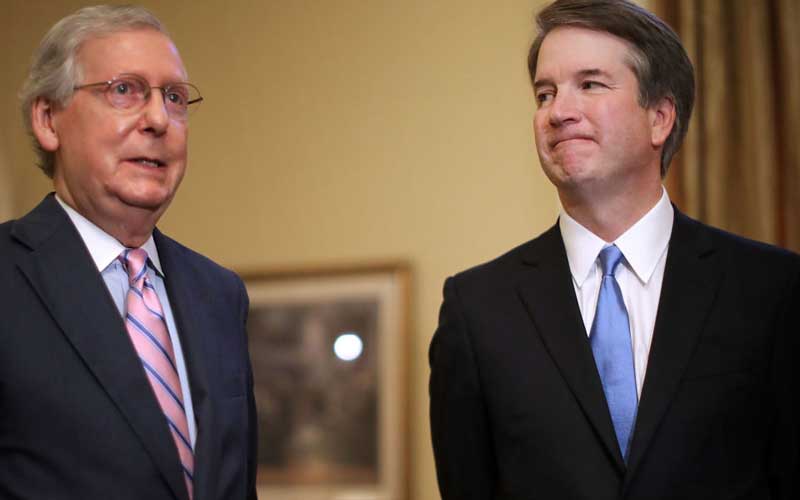 It’s been donkey’s years (a very long time) since we have had a TV spectacle like what we will see next week. Every culchie (country person) in America and city slicker will be tuned in cheering for her or him. It’s OJ versus Marcia Clark with Chuck Grassley as Lance Ito.

There's a lot to be said about looking at things and leaving them so like we do in Ireland. The Merrick Garland case hardened the Democrats finally and they are taking their revenge.

I think Kavanaugh is for the high jump,(defeat) it's all too controversial now and the women have made clear they’re mad as hell.

Sure Anita Hill was only in the halfpenny place (small beer) compared to this. It’s like Duffy’s circus (name of famous Irish circus) gone worldwide.
You can't beat the yanks when it comes to craic and mad serious stuff.

Another pint of the black stuff there Jimbo?