After all the deadlines, British Prime Minister Boris Johnson has sought one more delay in the long Brexit negotiations. 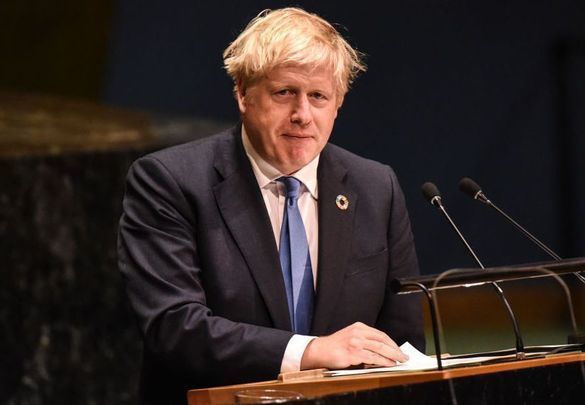 As he sorted out food shortages due to the pandemic because most of the rest of the EU has closed off Britain due to the highly contagious strain of Covid-19 in London, Johnson asked for one final Brexit deadline on December 30.

Sources have said 95 percent of the deal by which Britain will exit the European Union has been agreed, but fisheries talks have stalled.

In Ireland, it is understood the Department of Agriculture believes farm incomes will be hit by up to €400 million if there is no free trade agreement, based on research by state watchdog Teagasc.

The total funding support will depend on the outcome of negotiations, but even if there is a deal, market disruption at farm level is seen as inevitable.

Meanwhile, significant support will be needed for fishing communities even if a trade deal is agreed, with fleet tie-up schemes under consideration, although no final decisions have been taken.

Talks between Minister for Agriculture Charlie McConalogue and Minister for Public Expenditure and Reform Michael McGrath have intensified in recent days as Brexit talks stalled on the issue of fisheries.  McConalogue said the “singular focus” of the government has been to safeguard the interests of those in the fishing sector.

He told The Irish Times, “The interests of the Irish fishing industry are as critical to us as the U.K. fish sector is to them, so we will continue to fight for the best interests of fishers and the wider marine sector. As minister, I will not be found wanting in defending our interests in the days ahead or in delivering key and targeted supports, if necessary, and I will continue to stand by our fisheries sector.”

He said there was capacity to provide support for farmers and fisheries within EU frameworks for market disturbance aid.

“That would be the traditional mechanism and will be the one we are looking at here too,” he said. “We’ll be ready and willing and in a place to step in and support the incomes in a way that is proportionate to the hit that they’ll be taking.”