Running for the Democratic nomination in the 2020 Arizona special election to fill the former seat of John McCain, in recent years, Kelly and his wife, former Rep. Gabby Giffords, have become advocates for gun control. 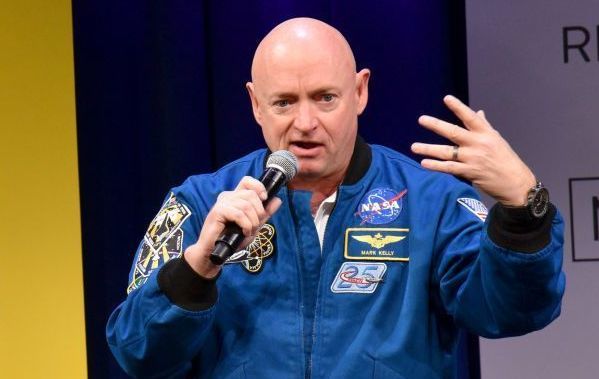 Former astronaut Mark Kelly has revealed his 2020 Senate campaign video as he makes his bid to become the Democratic nominee to run in a special election to fill the former Senate seat of John McCain in Arizona.

“Partisanship and polarization and gerrymandering and corporate money have ruined our politics, and it’s divided us,” the 54-year-old adds.

“We’ve seen this retreat from science and data and facts, and if we don’t take these issues seriously, we can’t solve these problems.” 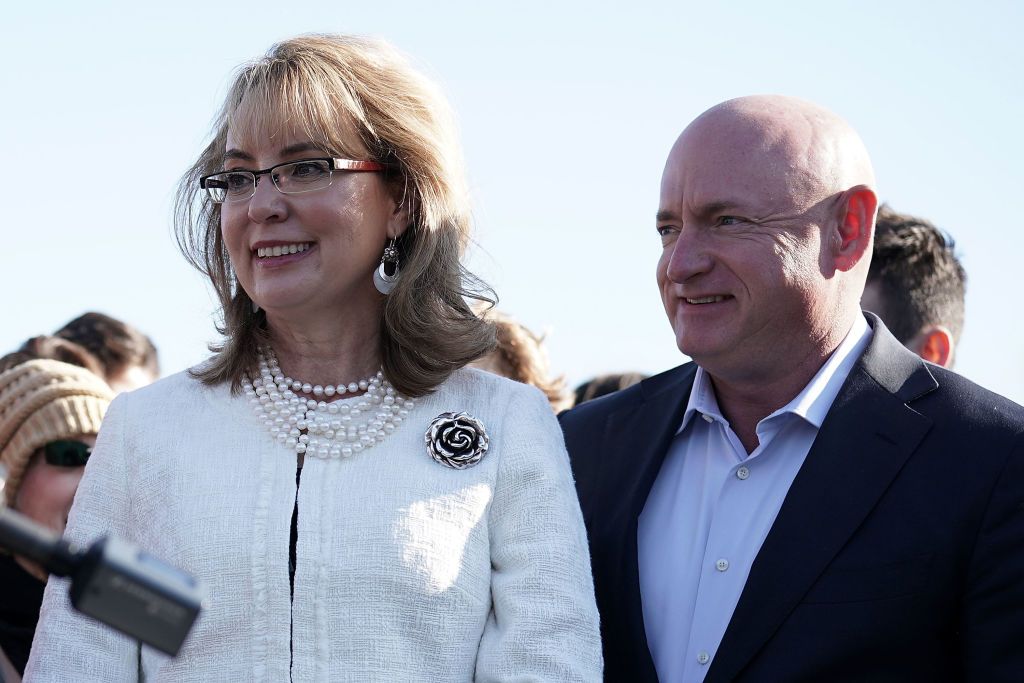 Kelly’s wife former Rep. Gabby Giffords appears alongside him in the video. She and her husband have become strong advocates of gun control in recent years after she was in a 2011 assassination attempt in which six other people were killed.

While Mark retired after his last NASA mission in 2011, his twin brother Scott is still an active astronaut which has allowed the two Kelly twins will take part in a groundbreaking study of the effects of outer space on genetics. 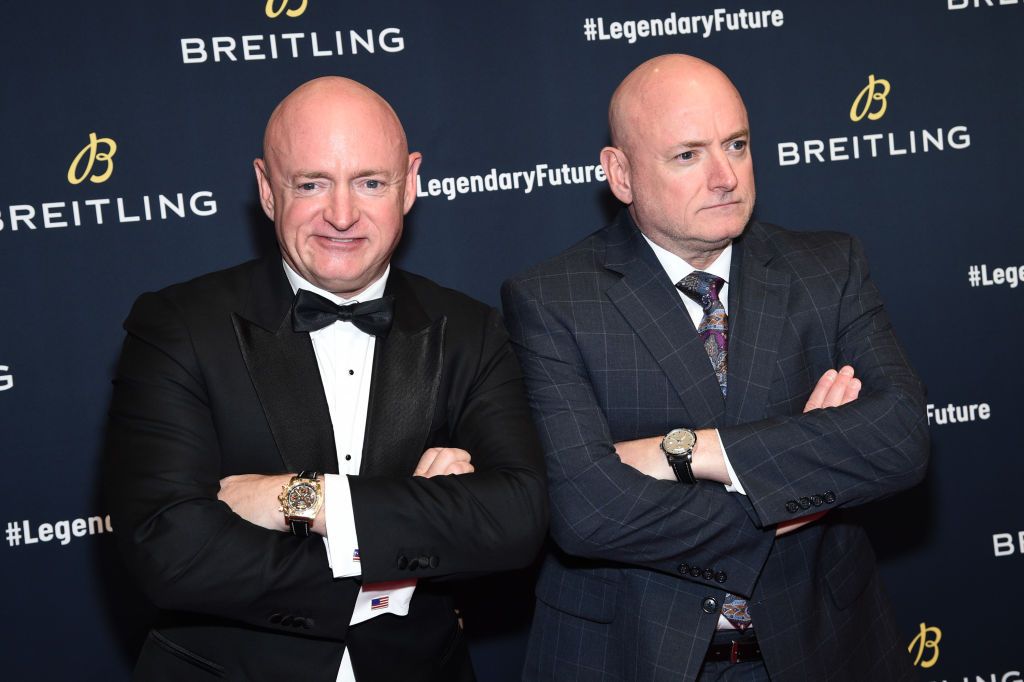 Astronauts Mark Kelly with Scott Kelly on the red carpet at the '#LEGENDARYFUTURE' Roadshow 2018 New York on February 22, 2018. (Photo by Dimitrios Kambouris/Getty Images for Breitling)

Former Congresswoman Martha McSally, who was appointed to the Arizona seat last year by Arizona Gov. Doug Ducey after McCain’s death in August 2018, is expected to run on the Republican ticket.

What do you make of Kelly's video? Let us know in the comments section, below.