Al Franken's resignation begs the question of what will be the fate of Judge Roy Moore, the Alabama Senate candidate accused of far more heinous behavior than Franken, including molesting a  14-year-old. 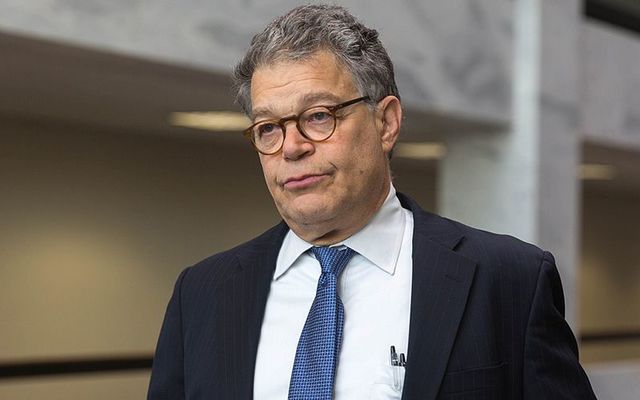 Al Franken has done the right thing in resigning his Senate seat after seven women accused him of harassment.

His resignation begs the question of what will be the fate of Judge Roy Moore, the Alabama Senate candidate accused of far more heinous behavior than Franken, including molesting a  14-year-old.

So far on the resignation for sexual misconduct issue two Democrats have resigned and zero Republicans.

Clearly, there are different standards and President Trump by his embrace of Moore has disgraced his office and besmirched the good name of the Republican Party forever. 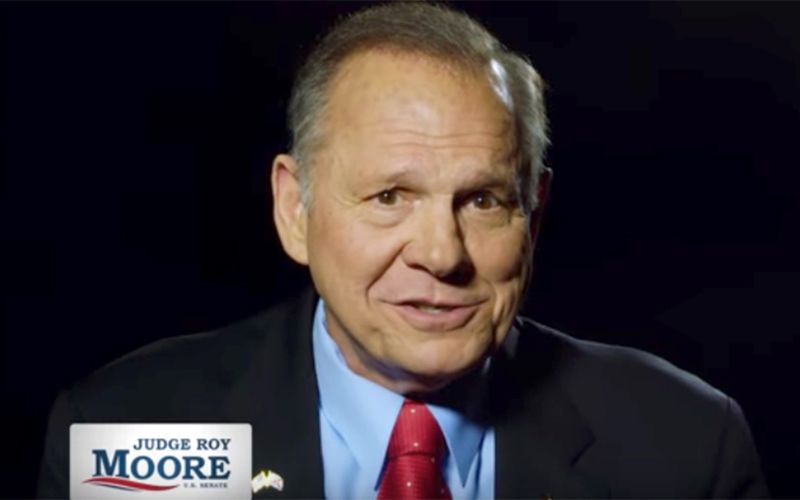 There are good men in the GOP like Mitt Romney, Speaker Paul Ryan, Senator Floyd Flake, and Senator Ben Sasse, who have stood up for decency by castigating the support for Moore from leading GOP figures.

Alas, they appear to be lonely voices as the death grip Trump has on the party continues.

Dante wrote that the hottest place in hell is for those who in times of moral crisis preserve their neutrality. There will be a lot of leading Republicans feeling some white-hot heat as a result.

Perhaps Franken’s resignation is the wake-up call they need to repudiate Moore, but we should not have our hopes high. Gaining power at all costs, whether they have to do so by endorsing child molesters, seems like the sad reality for today’s GOP.