Phoebe Bridgers, who is in a relationship with Irish actor Paul Mescal, shared her abortion story in the wake of the news that Roe v Wade may be overturned in the US 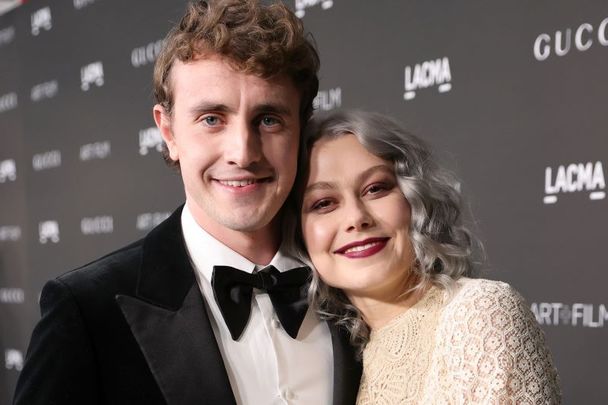 US singer Phoebe Bridgers has revealed that she had an abortion while she was on tour last October.

Bridgers, who is in a relationship with Irish actor Paul Mescal, made the revelation following reports that the US Supreme Court is set to overturn the historic Roe V. Wade ruling, which has effectively legalized abortions in the US since 1973.

Bridgers took to social media to argue that women should continue to enjoy easy access to abortions.

"I had an abortion in October of last year while I was on tour," Bridgers wrote on her social media pages.

"I went to Planned Parenthood where they gave me the abortion pill. It was easy. Everyone deserves that kind of access."

The four-time Grammy winner shared a link to donate to several centers operating in states where abortion is currently restricted.

I had an abortion in October of last year while I was on tour. I went to planned parenthood where they gave me the abortion pill. It was easy. Everyone deserves that kind of access.

Here’s a big list of places you can donate to right now. https://t.co/jT0sk6CeNX

The day before sharing her abortion story, Bridgers appeared at the Met Gala with Irish actor and "Normal People" star Paul Mescal, who she has reportedly been dating since August 2020. The couple went Instagram official last December.

Bridgers is among the many women sharing their abortion stories in the wake of the explosive report from Politico on leaked Supreme Court documents.

In his leaked draft opinion seen by Politico, Justice Samuel Alito argues that Roe V. Wade "must be overruled" due to the excessive state regulation of abortion, which was "egregiously wrong from the start."

Supreme Court Chief Justice John Roberts has since confirmed the authenticity of a leaked draft document but noted that the draft document does not represent the final decision of any members of the court.