Greatest meteor show of the year visible from Ireland tonight

The best meteor show of the year, named Perseid, will be visible from Ireland on Monday night, reaching its peak in the early hours of Tuesday morning. 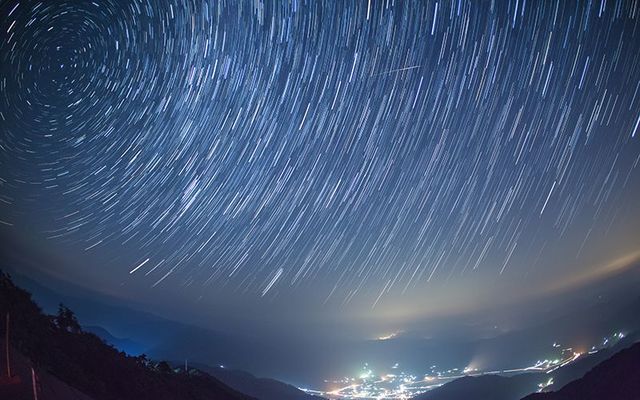 The best meteor show of the year, named Perseid, will be visible from Ireland on Monday night, reaching its peak in the early hours of Tuesday morning.

Sadly, it’s thought that as there is currently an almost full moon above Ireland the meteors, that might have been visible from Ireland, will be drowned out in the moonlight.

Those lucky enough to get a good view would have the opportunity to see about 70 shooting stars per minute. The shower will be at its most intense at 3am, Irish time.

The Founder of Astronomy Ireland, David Moore, gave some advice on viewing the meteors given that the moonlight will be so strong.

He told the Irish Times “stand with your back to the moon, look to the darkest part of the sky in the North, and you’ll see at least one a minute”. 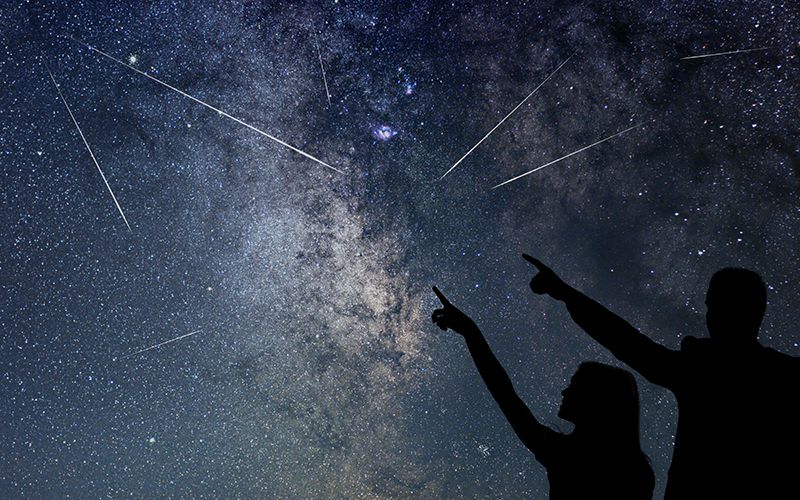 Will you be staying up to take a peak at the Perseid's meteor shower?

On clear nights, in recent years, those lucky observers have seen as many of 150 to 200 meteors per hour.

Astronomy Ireland has also asked everyone in Ireland to help count the Perseids. More details can be found on their website www.astronomy.ie. However, what’s needed is simple. All you need to do is count how many meteors you see every 15 minutes. Then just sent the results to the group.

“This has real scientific value as we only know how these meteor showers develop by members of the public counting them while they view the beautiful spectacle of nature that is a meteor shower.”

“You do not need any telescopes or binoculars, just normal human eyesight, oh, and a clear sky, but a few clouds won’t spoil the view especially as you have all the hours of darkness to see them and this shower is known for producing some brilliant fireballs.

“I remember seeing one that lit up the whole countryside like daylight for a few seconds.”

Amazingly the meteors can be smaller than a grain of sand. They travel at speeds of 58km per second before burning up at temperatures of 3k to 10k degrees, within the Earth’s atmosphere.

The Perseid is so-called as the meteors radiate from a point in the constellation Perseus. They were linked to the comet Swift-Tuttle, in 1862, by the Italian astronomer Giovanni Schiaparelli.

While the Perseid meteor show peaks tonight the show will go on until August 24, which is due to the size of the dust stream.

Read more: Who were the druids? The magical people of ancient Ireland

Here's a short documentary on the Perseid meteor shower:

Will you be waiting up to glimpse the Perseids meteor shower? Let us know in the comments section below.