Number of over-65s in Ireland has grown by a third in nearly a decade placing more pressure on the health service. 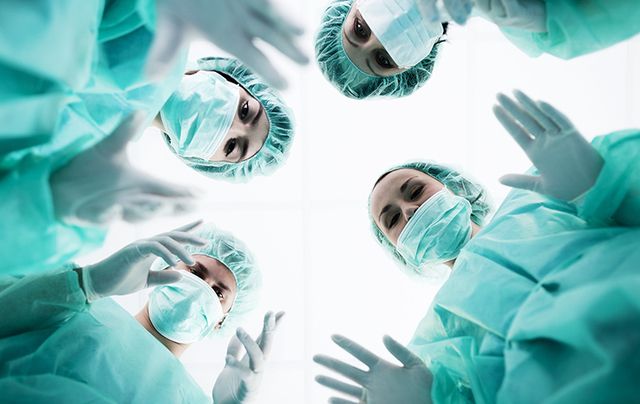 "Urgent action is needed to prevent the health system descending into chaos.” iStock

Sick Irish people are being forced to wait up to nine years before they get an appointment to see a consultant.

The Irish Hospital Consultants’ Association (IHCA) has released a report that that Waterford’s hospital has only two urology consultants for the half a million people it serves.

“Presently there is a nine-year waiting list for an outpatient appointment. At a minimum, the service requires an additional three consultants, three registrars, three senior house officers and two interns in the immediate term,” the authors report.

Under the terms of Ireland’s bailout by the IMF in 2010 the Government slashed public spending and the health budget for the years 2016-2021 was due to be $2.2 billion lower than it was in 2008 at its peak.

Equipment used, the report warns, has become increasingly out of date and the health service lacks the funding to maintain or replace it.

“There are now over 589,000 people on waiting lists in Ireland’s public hospitals and there is no sign that these numbers are going to decrease. Waiting lists are spiraling out of control because there is not enough capacity in the system,” IHCA President Dr. Tom Ryan told the Irish Times.

“Public hospitals urgently need additional acute beds, intensive care beds, theatre operating time, consultants and other front-line staff. This is essential to reduce the unacceptable waiting lists, the overcrowding of emergency departments and the increasing number of patients being treated on trolleys.

“Currently, our healthcare system appears to be more focused on balancing budgets and rationing care than treating patients.”

In additional, Ireland’s population has grown by 12% since 2008 and the percentage of individuals over the age of 65 has mushroomed by a third - placing additional burden on the health service.

“There are more people than ever requiring healthcare and the upcoming budget must reflect this reality. Throughout the past decade the State has severely rationed healthcare, and with an increasing number of patients becoming reliant on private hospitals, in effect acute hospital services are being privatized by stealth,” Ryan continued.

“This situation did not arise overnight. But now the waiting lists are increasing at an alarming rate, as a consequence of decades of healthcare cuts. In addition, lack of acute hospital capacity is impacting adversely on essential surgical appointments, which have declined by over 100,000 (54 per cent) in four years, and on the delivery of timely cancer care to patients. Urgent action is needed to prevent the health system descending into chaos.”