Philip O'Keefe, a 62-year-old man in Australia suffering from ALS, has sent the world's first "direct-thought tweet" thanks to new technology. 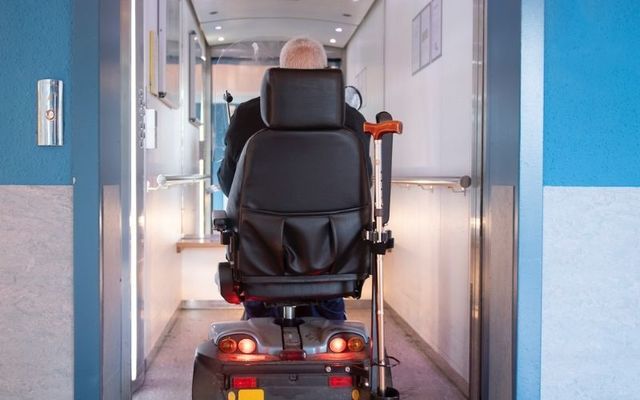 Philip O'Keefe, who suffers from ALS, has become the first person to send a tweet using just his mind. Getty Images

Philip O'Keefe, an Australian who suffers from amyotrophic lateral sclerosis (ALS), composed and posted a tweet using only his mind via a brain-computer interface developed by neurotech startup Synchron.

"No need for keystrokes or voices. I created this tweet just by thinking it."

no need for keystrokes or voices. I created this tweet just by thinking it. #helloworldbci

Having answered some questioned from other Twitter users O'Keefe wrote "My hope is that I’m paving the way for people to tweet through thoughts."

O'Keefe was diagnosed with ALS, a form of Motor Neurone Disease, in 2015 and successfully turned his direct thought to text using the Stentrode brain-computer interface (BCI) on December 23.

The device was first implanted in O'Keefe's brain in April 2020 after his condition deteriorated and he was unable to engage in many independent activities. It was inserted through his jugular vein.

Since its implantation, it has allowed him to communicate with his colleagues and loved ones via email. He can also play simple computer games such as solitaire.

In a press release from Synchron, O'Keefe said: "When I first heard about this technology, I knew how much independence it could give back to me.

"The system is astonishing, it's like learning to ride a bike - it takes practice, but once you're rolling, it becomes natural.

“Now, I just think about where on the computer I want to click, and I can email, bank, shop, and now message the world via Twitter.”

He added: “My hope is that I’m paving the way for people to tweet through thoughts."

The first in-human study of Synchron’s brain-computer interface is set to take place in the United States in 2022. Elon Musk’s Neuralink also planning to begin human trials in 2022.