Pamela Anderson says hare coursing "is at odds with the warmth and goodwill that people around the world know and love Ireland for." 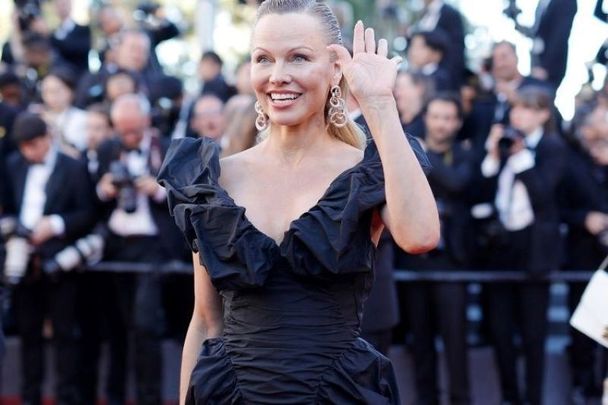 The American-Canadian actress urged Martin to ban hare coursing, which involves hares being chased by greyhounds, on the grounds that it is "cruel and reckless" and at odds with the warmth that Ireland is known for.

The Irish Government has temporarily banned hare coursing due to the COVID-19 pandemic and Anderson is now imploring the Taoiseach to make the ban permanent.

In her latest appeal to the Irish Government, which she shared on her website on December 9, Anderson noted that the Government had committed to banning wild animal circuses and ending fur farming.

Anderson wrote: "As a long time animal rights advocate, I’ve celebrated alongside my friends at PETA after writing to your predecessors and hearing that Ireland had banned wild-animal circuses and would be moving toward ending fur farming.

“But there’s still more to be done. Will you please be the Taoiseach who finally lays cruel hare coursing to rest?"

Noting that the novel coronavirus "has taught us the devastating consequences of messing with wildlife," Anderson urged the Irish government to ban hare coursing, which she describes as "someone’s twisted idea of amusement."

The actress said that the activity was out of character for Ireland, which is known for its kindness: "This blood sport is at odds with the warmth and goodwill that people around the world know and love Ireland for.

"The practice is currently banned because of lockdown restrictions, and you can help ensure that it’s not allowed to resume. It’s time — past time — that Ireland consigned hare coursing to the history books, where it belongs."

On December 9, Anderson also shared a link to a petition aimed at the Irish government on Twitter: