OceanGate is accepting applications for its 2022 Titanic Expedition, which seeks to document the Titanic's rate of decay. 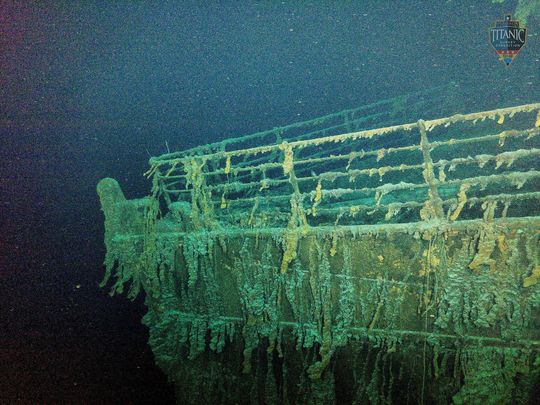 The wreckage of the Titanic. OceanGate.

OceanGate is continuing its mission to document the Titanic's rate of decay this year through its 2022 Titanic Expedition, which is now accepting applications for participants.

On April 15, 1912, the Titanic sank after striking an iceberg in the Atlantic Ocean, tragically killing 1,517 people. Scientists estimate that due to a rust-eating bacteria, Halomonas titanicae, the ship's remains could disappear by 2030.

Now OceanGate, a privately owned expedition group, is planning to track the decay of the ship's hull with annual expeditions to the site, underwritten by private individuals who pay $250,000 (€230,000) each to join the missions.

The company first traveled to the site in 2021, and the next expedition is planned for June 2022.

OceanGate Expeditions President Stockton Rush said in a statement, "Honoring and remembering all those lost and impacted by the tragic sinking of the Titanic is an integral part of our efforts to study and document the wreck site. The heartbreaking lessons learned through the loss of life in the sinking led to the implementation of several important safety regulations and the creation of several important entities. We are mindful of the lessons learned in the sinking and look forward to what the Titanic will teach us over the next 110 years."

He added: "As our team celebrates the countdown to the 2022 Titanic Expedition, we are proud to share that OceanGate Expeditions will again work with two outstanding Canadian partners, Horizon Maritime and SubC Imaging, for this year's expedition. The Horizon Arctic will be our expeditionary support vessel, and SubC Imaging will provide high-resolution, underwater cameras and lighting," explains Rush. 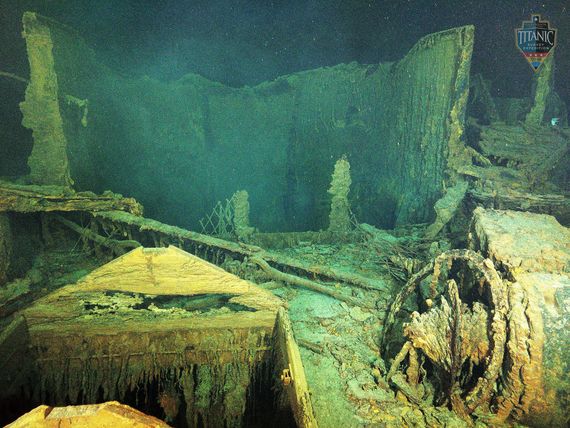 Sean Leet, CEO of Horizon Maritime, said: "The Titanic has been an important part of our Atlantic Canadian heritage for over a century and we are honored to play a role in the scientific and archaeological study of the wreck."

The 2022 Titanic Expedition will mark the first time that environmental DNA samples from this site will be collected and studied. eDNAtec scientists will analyze the environmental DNA around the wreck site by extracting genetic material from water samples. The science team will use this genetic information to develop a catalog of all marine life at the site and better understand how the wreck acts as an artificial reef.

The scientists will also rely on high-resolution imagery and footage to be captured with SubC Imaging cameras and lighting technology to provide additional context and detail for the environmental DNA study. 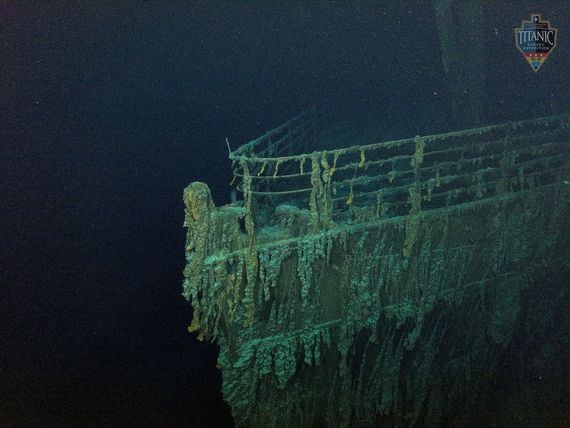 The bow of the Titanic.