Two PSNI officers allegedly manipulated the Belfast man's body so that they could take photographs and videos of the body in different poses, the victim's family has anonymously claimed in a BBC NI Spotlight feature. 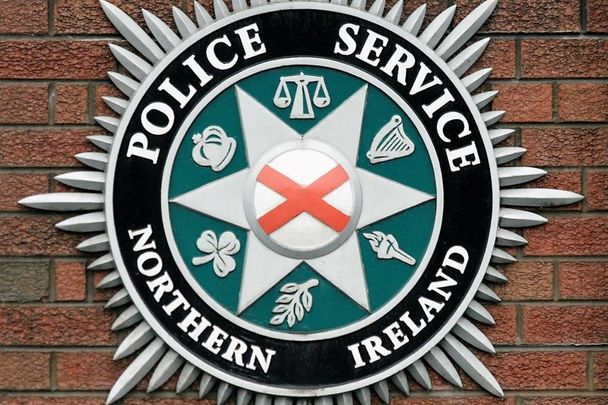 The Northern Ireland Policing Board is set to hold a special meeting to examine the incident.  RollingNews.ie

Two officers with the Police Service of Northern Ireland (PSNI) are under investigation after allegedly sharing photographs and videos of the body of a Belfast man who died by suicide in 2017.

The incident is examined in a new BBC NI Spotlight feature, where the victim's sister and father, whose identities are protected in the story, speak out.

18 months after the Belfast man's death, the family was contacted by police who informed them about the pictures and video.

The victim's sister said: "They told me that they moved his body around the room in certain poses for pictures, one video and an exclamation bubble coming out of my brother's mouth making fun of the way that he was. And that in one or two of the pictures, his trousers were down."

A police officer is accused of photoshopping a speech bubble on the victim's mouth and sharing it on social media.

The sister believes the incident was sectarian: "I don't know word for word, but at the time and now, it's something like 'another taig bites the dust.'"

"Taig" is a derogatory term for Catholics in Northern Ireland.

"I was physically sick," the victim's father said of when he learned about the images.

He continued: "These police officers were in the house while I was there - asked me to leave the room - and I done everything they asked me to do as well at the time. And all that keeps coming back to me is why did I leave the room, because that must have been when they done it, when they took the photographs."

According to BBC NI Spotlight, no charges have been brought against the two police officers, and at least one of them has been suspended with full pay since 2017.

Several people, including police officers and civilians, have already been arrested as part of the investigation.

"There are multiple suspects, including police officers and civilians, in Northern Ireland as well as in England," Anderson said.

She said the investigation is examing a range of possible offenses, including misconduct, harassment, and the suspected supply of drugs, adding that the allegations against the two police officers were harrowing.

"No family should have had to endure the pain and suffering that has been caused by these images," Anderson said.

PSNI Chief Constable Simon Byrne responded to the incident at a Northern Ireland Policing board meeting on Thursday: "There is no place not just for behavior like this but for the added insult if you like of sectarian comments which would almost make your stomach churn if the issues in terms weren't bad enough."

No charges have been brought against the two officers in the five years since the man's death, and family lawyer Pádraig Ó Muirigh described the wait for justice as "unacceptable".

"I appreciate some investigations are more complex than others but we're five years on," Ó Muirigh said.

Anderson defended the delay, adding that it was "vitally important" that the case was thoroughly investigated.

On Friday, BBC reported that the Northern Ireland Policing Board will hold a special meeting to examine the incident.

You can watch the BBC NI Spotlight programme on the incident here: