The Northern Ireland Assembly will return at 1pm on Saturday after a three-year absence, following an agreement by the DUP and Sinn Féin to reenter the devolved government. 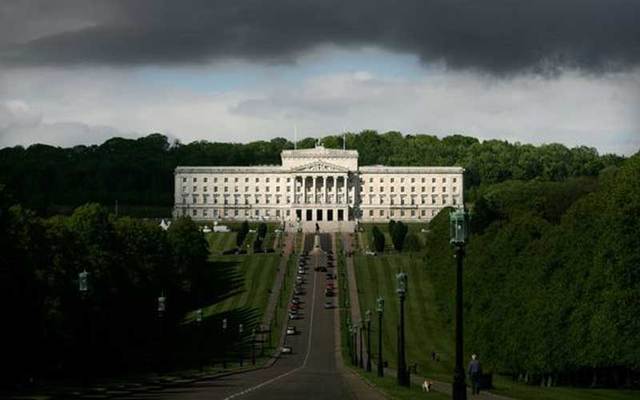 The Northern Ireland Assembly will return at 1pm on Saturday after a three-year absence, following an agreement by the DUP and Sinn Féin to reenter the devolved government.

The landmark deal to end the standoff was put forward by the British and Irish governments on Thursday night after nine months of talks, and the deal was backed by the parties on Friday.

The parliament will elect a speaker of the assembly and nominate executive ministers on Saturday afternoon, The Guardian reports.

Stormont’s power-sharing government, a coalition led by the DUP and Sinn Féin, collapsed in January 2017 over the Renewable Heat Incentive (RHI) scheme.

Other issues became additional barriers to the restoration of the government, including the role of the Irish language in the region and the legacy of the Troubles. Several rounds of talks over the years failed to resolve the parties’ differences.

The new draft deal includes a range of measures, including the promise of a “significant” financial package from London for health and infrastructure and new laws to “guarantee unfettered access” for business in Northern Ireland to the rest of the UK after Brexit. 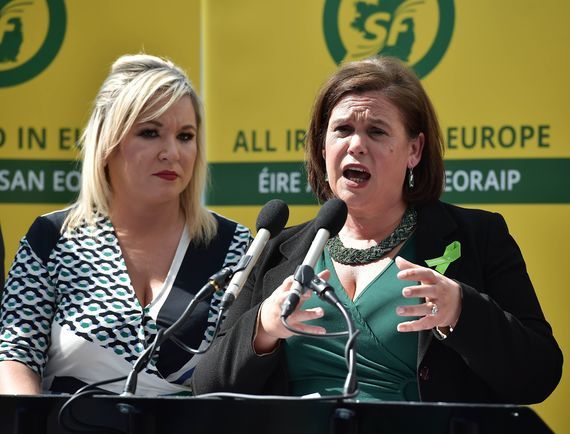 The draft deal said there is to be “meaningful reform” of the Petition of Concern, a veto mechanism designed to protect one community from legislation that would favor another. The deal states that the petition would be "reduced and returned to its intended purpose" and would "only be used in the most exceptional circumstances and as a last resort, having used every other mechanism.”

Another key point in the deal include the settling of an ongoing pay dispute with nurses and increasing policing numbers, the BBC reports.

She added: "There is absolutely no doubt there are serious challenges ahead, the impact of Brexit, austerity and other pressing issues.

"But the biggest and most significant challenge will be ensuring that we have genuine power-sharing based on equality, respect and integrity." 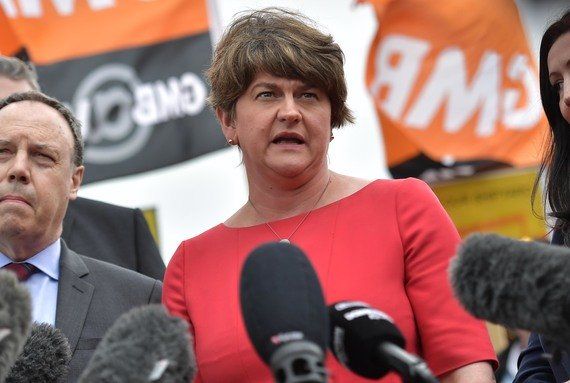 Arlene Foster, leader of the DUP, has described the proposals as a “fair and balanced deal," RTÉ reports.

She said "I know there will be some within the unionist and loyalist community who will be concerned and challenged by what is in this deal. But I ask them to look at the deal in a holistic way as it allows us to bring back devolution, allow us to bring back government which we have been without for three years.”

"We now have confirmation from the two largest parties in Northern Ireland that they both are committed to re-entering an executive and establishing a functioning Stormont assembly again.

UK Prime Minister Boris Johnson welcomed the agreement, tweeting it was a "great step forwards for the people of Northern Ireland.”

On Friday evening, the leaders of Ireland’s main churches welcomed the agreement, saying: “Today is a sign of welcome progress that provides an opportunity for a new start for Northern Ireland’s political institutions and one that can also offer fresh hope.”