Nikolas Cruz has pleaded guilty to the 2018 Parkland high school shooting, but Cara Loughran's aunt says "at the end of the day, there is no justice." 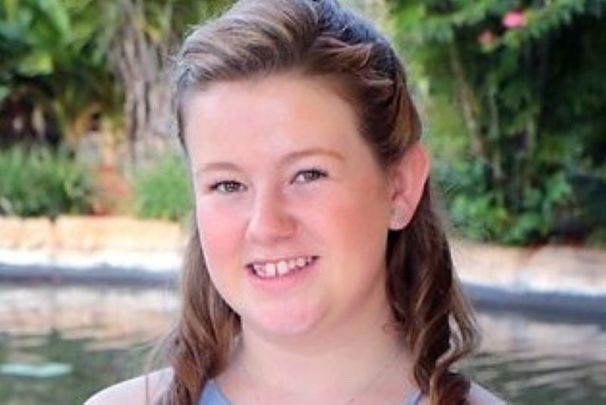 Cara Loughran was 14 when she was killed at Marjory Stoneman Douglas High School in Parkland, Florida in 2018.

Nikolas Cruz has now pleaded guilty to 17 counts of premeditated murder and 17 counts of attempted murder for when he opened fire at Marjory Stoneman Douglas High School in Parkland, Florida on February 14, 2018.

Amongst his 17 victims was 14-year-old Cara Loughran, an Irish dancer at the Drake School in South Florida. Loughran's father is a native of Co Antrim.

After Cruz entered his guilty plea on Wednesday, October 20, Loughran's aunt Lindsay Fontana said in a public Facebook post: “At the end of the day, there is no justice.

“There is no justice for the families, because nothing will bring our loved ones back and restore our lives to the 'before' in the great Before and After that will eternally divide our existence.

“No justice for the man who pulled the trigger, whose life was a tragic disaster from the womb and for whom no meaningful help ever came.

“No justice for society since so many refuse to change the gun culture that claims over 30,000 lives a year in this country.

“All we can do is carry Cara's light forward, say her name, and remember her always and know that all she wanted in her life was laughter and love and peace.”

In the days before her senseless death, Loughran was learning a new performance piece at the Drake School of Irish Dance. The school has since said that the piece will now be performed as "Cara's Dance" in her memory:

On Tuesday night our sweet Cara was learning a performance routine in class. On Wednesday, Cara went to school but...

In the aftermath of the tragedy, Irish dance teacher Christina Deacy launched a GoFundMe to support the Loughran family and invited the entire Irish dance community "to join us in this act of love." The fundraising page went on to raise more than $22k.

Three years later, Loughran is still being remembered at the Drake School and the wider Irish dance community. This past summer, the Orange State Feis and Cara Dances On Feis was proudly hosted by the Drake School.

In court on Wednesday, Cruz apologized to the families of his victims: "I am very sorry for what I did, and I have to live with it every day. If I were to get a second chance, I would do everything in my power to try to help others."

Jury selection for his trial is set to begin in January. The 12-person panel is set to decide whether Cruz will face life in prison without parole or the death penalty for his crimes.