Mother, 29, charged with murder of baby son in Ardoyne area of Belfast

Raluca Tagani has been charged with the murder of her baby son Liam O'Keefe and the attempted murder of her young daughter in Belfast on July 28. 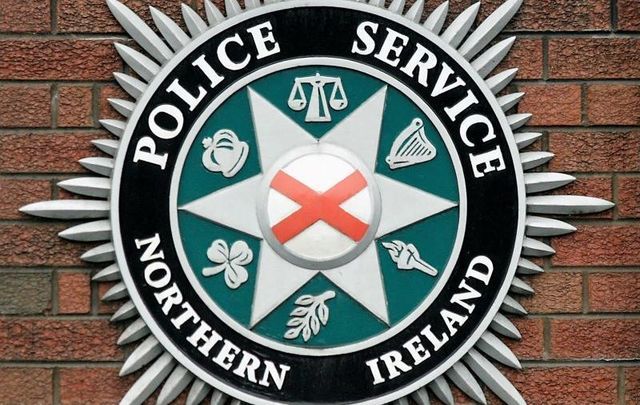 The PSNI confirmed on Tuesday evening that it had commenced a murder investigation into the incident. RollingNews.ie

The 29-year-old was arrested on July 27, the day of the shocking incident in Belfast, and was formally charged on July 29.

Raluca Tagani appeared before Belfast Magistrates Court on Friday morning charged with the murder of her baby son Liam O'Keefe.

She has additionally been charged with the attempted murder of her young daughter, who remains in stable condition in hospital following an incident in a house in Ardoyne, north Belfast, on Tuesday night.

Tagani, who is originally from Romania but is understood to have been living in Belfast for a number of years, appeared via video link from a custody cell for the brief hearing on Friday morning before deputy district judge Liam McStay.

The murder and attempted murder charges were put to Tagani through a Romanian interpreter and she spoke only briefly to confirm that she understood the charges.

Her solicitor told the court that Tagani would not be applying for bail.

Tagani was remanded in custody and will appear before the court by video link again on August 27.

The PSNI confirmed late in the day on July 29 that they had charged a 29-year-old woman with the murder of a baby, who was named by the PSNI as Liam O'Keefe.

The woman was additionally charged with attempted murder on another young child, reportedly her daughter, who is hospitalized but in stable condition according to the PSNI.

The PSNI earlier confirmed that a woman had been arrested on July 27, the day of the incident, and that they were not looking for any other suspects in the scope of their murder investigation.

On Thursday, the day the woman was charged, Liam O'Keefe's heartbroken father, also named Liam, spoke to supporters in Ardoyne and thanked them for their support:

VIDEO: Emotional scenes in Ardoyne tonight at a vigil following the death of baby Liam O’Keefe.

The infant's father, Liam senior, thanked the local community for their support after prayers had been said by the family priest. pic.twitter.com/x0diHYvK51

Speaking with The Times, O'Keefe's adult daughter from a previous relationship Lia said: “He is in bits. He’s had to go and see the baby’s body today. His kids are his world. He is completely devastated.”

She added: “We were planning to go over and see him. There was supposed to be a christening. Now it will be a funeral. We have just got so many questions. I just can’t understand it.”