Mosquitoes have arrived in Ireland - thanks, climate change!

Ireland’s Health Service Executive (HSE) has confirmed that 53 different types of mosquito were found in the Republic last year, jolting us out of the commonly-held idea that mosquitoes are not a worry in Ireland. 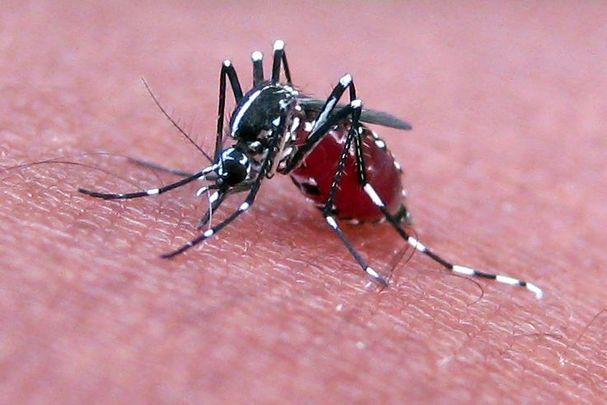 It’s official: mosquitoes have landed in Ireland - and it’s all climate change’s fault!

The pesky flying monsters are usually associated with tropical countries but, like the palm trees you now see along the Kerry coast, they’ve migrated north.

Ireland’s Health Service Executive (HSE) has confirmed that 53 different types of mosquito were found in the Republic last year, jolting us out of the commonly-held idea that mosquitoes are not a worry in Ireland.

One species called ‘anopheles plumbeus’ has been spotted and it’s known to carry malaria and the West Nile virus.

Read More: Malaria drug banned in US still given to Irish army

On the bright side, those that carry the far more deadly Zika Virus haven’t made it to the Emerald Isle and the HSE was at pains to stress the public should not be worried by the news.

It’s thought that the vast majority, if not all, arrived in Ireland either or ferries or by airplanes and inspectors have found mosquitoes in traps close to Shannon and Dublin airport and ports in Cork, Dublin, Limerick and Waterford.

Read More: What visitors to Ireland should know about midges

Climate change has made Ireland’s climate slightly hotter which has allowed them to survive in the summer sun, although none are thought adapted to survive an Irish winter.

Graham Fry, from the Tropical Medical Bureau told the Irish Mirror, “The climate in Ireland may at times allow mosquitoes to breed and survive for some days but this will usually be insufficient to allow the parasite to pass from its non-infectious phase to where it can pass the parasite on to another human.”

Phew! What a relief!