Miley Doran, 17, didn't think twice before rescuing a mother and her teen daughter who had gotten into difficulty in the River Barrow in Co Carlow. 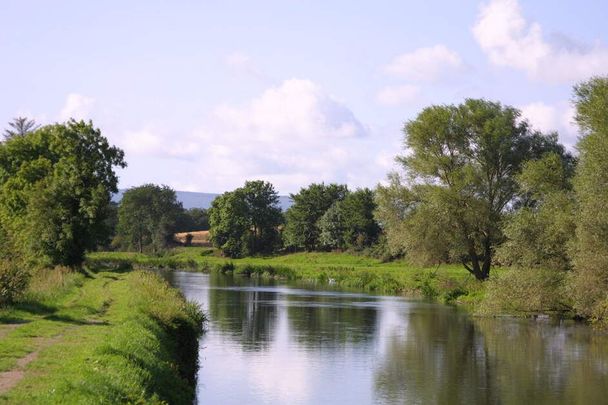 Miley Doran, 17, is rightfully being praised as a hero after rescuing Stacey Foley and her daughter Sophie Foley-Smith who met difficulty while in the River Barrow in Co Carlow.

Ann Langton, Stacey’s mother, told local radio station KCLR that Stacey was at the park with Sophie, who, as Langton says, “like all teenagers saw no danger of water.”

When it was apparent that Sophie had gotten into difficulty in the river, Stacey’s “instincts kicked in” and she jumped in to rescue her.

In the panic, however, Sophie latched onto Stacey’s neck, making it difficult for Stacey to breathe.

Hearing the shouts for help, Doran “didn’t even think of his own safety, just got up and jumped straight in, brought my granddaughter to the river banks, and then went back for my daughter," Langton said.

“He’s just our hero,” Langton continued. “He’ll always, always be our hero. He has a special place in my heart, in their hearts.

“He should be rewarded. He had no second thoughts about it. He didn’t care about his own safety.” 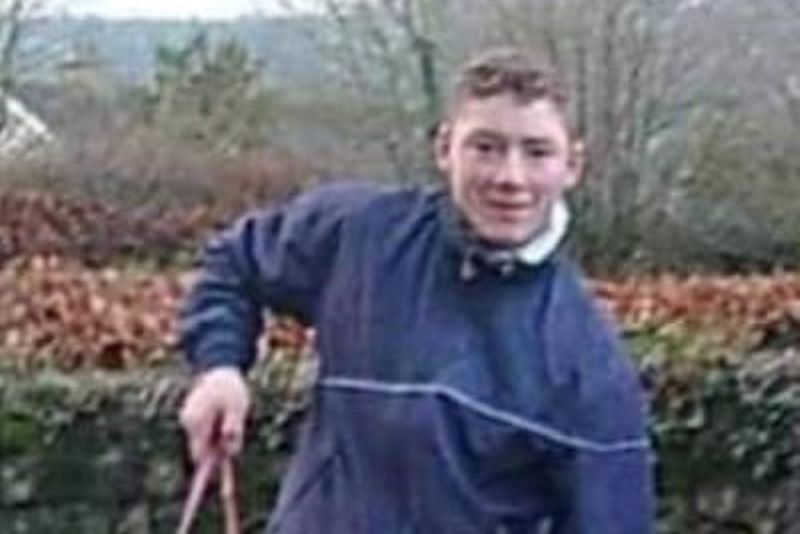 Miley Doran, 17, rescued a mother and her teen daughter from the River Barrow in Co Carlow.

She added: “The fact that the chap took his own life into his hands to save somebody else, in this day and age with all the corona and all the bad news, I just think he deserves to be praised.”

On Facebook, Langton’s post thanking Doran has gone viral, being liked more than 2.6k times and shared more than 3.2k times at the time of publication.

On behalf of my DAUGHTER and GRANDDAUGHTER we would like to thank this young man Miley Doran for saving their lives...

As it happens, the "humble" teen didn't even tell his mother of his heroic deed - she instead found out via Langton's Facebook post. Doran's mother Maggie says: “What he’s done, I am so proud of him.

"If he wasn’t there, God knows what would have happened.

"He took the chance himself and he brought them out.

“He told me he was walking up the banks of the river and he heard screams from a child in the water. He went in and saved the little one and then had to go back in after to save the mother."

Doran is also receiving much deserved praise from his fellow members of Ireland's Traveller community:

This young Traveller man, Miley Doran, two young girls from drowning, and the media have decided to ignore this story.

Please share this so that those who have missed it can see what a real hero looks like. Well done Miley ? ? ? pic.twitter.com/SCwdGKTA5v

This will not make the headlines but look at this fantastic young Mincéir/Traveller man, Miley Doran who saved the lives of two young women. He is a real hero. https://t.co/gSbfRz8qaB