Jamie Johnson has released a new book exploring the lives of Irish Travellers. 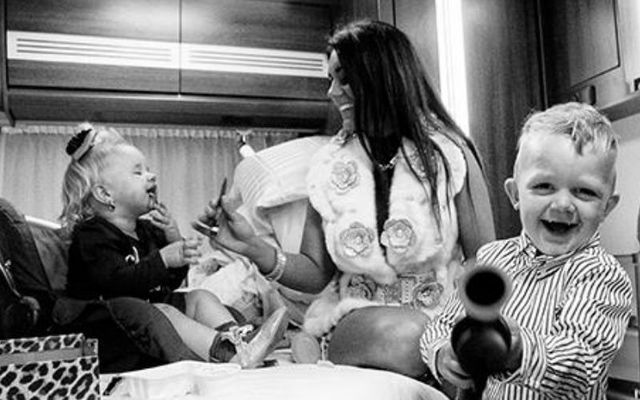 An American photographer spent four years on and off living amongst Irish Travellers before producing a stunning series of young Traveller children going about their daily lives.

Jamie Johnson, a prominent photographer based in Los Angeles, has photographed native children all over the world from the Amazon to Laos and Cambodia.

She was advised to document Irish Travellers while photographing gipsies in the French Riviera and set out for the Ballinalsoe Horse Fair in October 2014.

Little did she know that this would be the start of a four-year journey that would see her fall in love with native Irish Travellers. 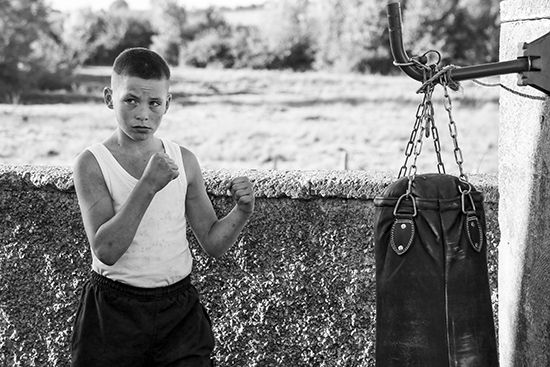 Johnson immediately took to the Travelling community and said she was instantly welcomed by families who were delighted to have portraits taken of their children.

"It was fantastic. Everyone was so lovely and happy to have me there," Johnson told IrishCentral.

The American photographer said she set up a Facebook page ahead of the 2014 Horse Fair offering free portraits to Traveller families and said that the project took off thereafter.

"I offered people free portraits and it just rolled over into this family and that family. It just sort of snowballed over the years." 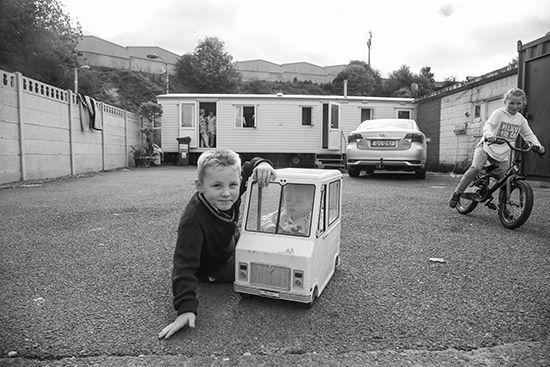 While the Irish Travelling community is typically a closed community, Johnson said that she wasn't intimidated in the slightest about the project.

"It was way less intimidating than shooting a tribe in the Amazon with three translators," Johnson said. "Everybody spoke English which was a change for me. I just had the best time."

Johnson's series captures Traveller children going about their daily lives, playing with horses, doing make-up, or training for boxing. The spectacular series captures the traditions and cultures that have surrounded the Travelling community for decades and each picture tells its own story.

Describing one of her most noteworthy photographs, Johnson said that she was walking down the main street of an Irish town when she spotted three Traveller children sitting at a bus stop with their grandmother.

One of the children was smoking a fake cigarette and Johnson rushed to the grandmother to ask permission to photograph the children. 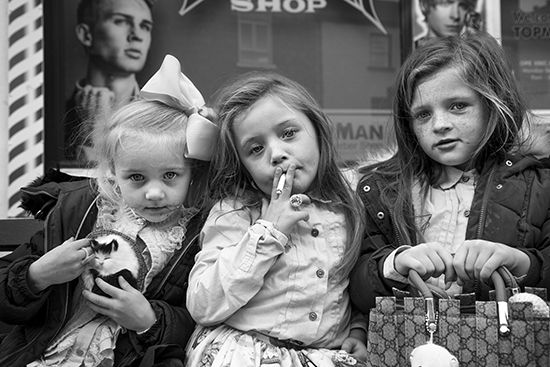 "I was walking down the high street and I saw these three girls sitting at the bus stop with their grandma and they were looking at me just like they were in the picture. I had my camera with me and I asked their grandma could I take their picture. I was never going to forget this because they were just staring at me,

Throughout her time in Ireland, Johnson said she witnessed numerous incidents of shocking racism towards the Travelling community and said that the abuse directed at young children was particularly disturbing.

"It's really upsetting and disgusting and shocking. I've never been in a place where children are subjected to racial attacks or called names. It was crazy for me."

The racism Johnson encountered inspired her to write a book about the Irish Travelling community.

"Growing Up Travelling" was released earlier this month and effortlessly captures the cultures and traditions of the Travelling community. 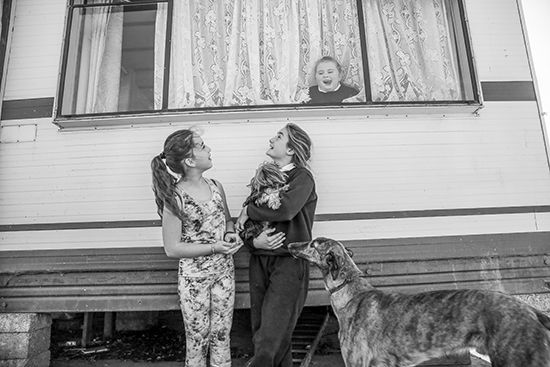 It also deals with the much more problematic theme of racism and explores the prejudices suffered by the Travelling community through the eyes of young children.

"It's really sort of a history of Travellers told through the children and how they deal with racism. They love who they are and that's what the book is about.

"I was hoping that maybe I could get just a handful of people to change their opinions on Travellers that would be great."

Johnson's book, initially delayed by the COVID-19 pandemic, is available to purchase from her website. 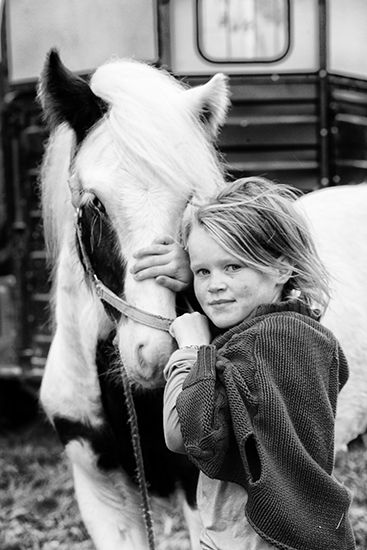 A young Traveller child poses with a horse.