Megyn Kelly does the right thing jumping from Fox

Megyn Kelly has done the right thing by leaving Fox News at the top of her game. 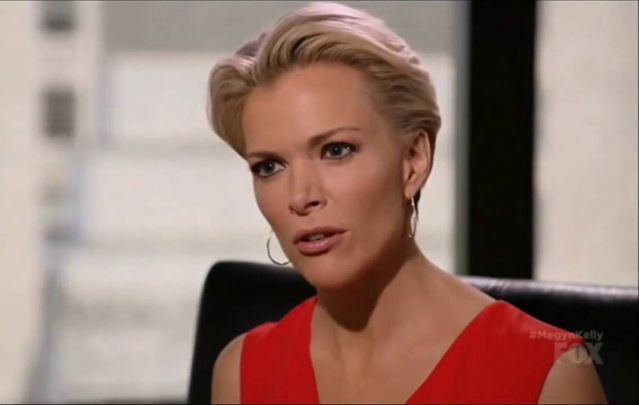 Megyn Kelly has done the right thing by leaving Fox News at the top of her game.

The 46-year-old Irish American will never be more powerful than she is now, coming off a presidential election where she made her name nationally. The more Donald Trump attacked her the more her ratings spiked. She should send him a garland of roses.

Folks are talking $20 million per year for the Syracuse/Albany girl. Not bad for a woman who didn't know TV from Teletubbies until 2003 when she was still a practicing lawyer.

But she was likely outstaying her time at Fox. She finished off Fox News founder Roger Ailes by stating she too had been harassed by him as had many other women.

She killed the king, and, even when he turned out to be a slimy-fingered, sex-obsessed sleazeball, he still commanded loyalty.

Every major anchor at Fox from O’Reilly to Hannity owes their job to Ailes and it was always going to be very difficult to get along despite the changes at the top.

By moving Kelly has invigorated the jaded NBC News and left Fox with a major headache and hole to fill. Who can fill in that 9 pm slot that Kelly anchored?

There's no obvious successor, only a company of drones bleating out the same right-wing melodies. Kelly at least attempted to be fair and balanced.

Will Fox swing further to the right now that the only well known female anchor has jumped ship?

Likely. It is a lot harder to cover the winning side when it's your side and the Clinton “scandals,” which made up such a huge part of the  Fox diet, are no longer relevant.

Much more fun to be on the left and blasting away at Trump as will undoubtedly be the case in much of the media.

An ending, and a new beginning... pic.twitter.com/clyKaDpQTW

Kelly’s farewell is worth publishing in full.

“Over a dozen years ago I started at Fox News in a job that would change my life. Now, I have decided to end my time at FNC, incredibly enriched for the experiences I've had. I have agreed to join NBC News, where I will be launching a new daytime show Monday through Friday, along with a Sunday evening news magazine program. I will also participate in NBC's breaking news coverage and its political and special events coverage.

While I will greatly miss my colleagues at Fox, I am delighted to be joining the NBC News family and taking on a new challenge. I remain deeply grateful to Fox News, to Rupert, Lachlan, and James Murdoch, and especially to all of the FNC viewers, who have taught me so much about what really matters. More to come soon.

God Bless indeed. One hardly thinks Roger Ailes will be wishing his protegee much success, however.

Thank you for watching. With love... pic.twitter.com/0MjyVl6vAe

Read more: Watch out in 2017 for these five most remarkable Irish women