A letter left by Mark O'Sullivan revealed he feared for his life before the murder-suicide at the hands of his father and brother on the farm in Kanturk, County Cork. 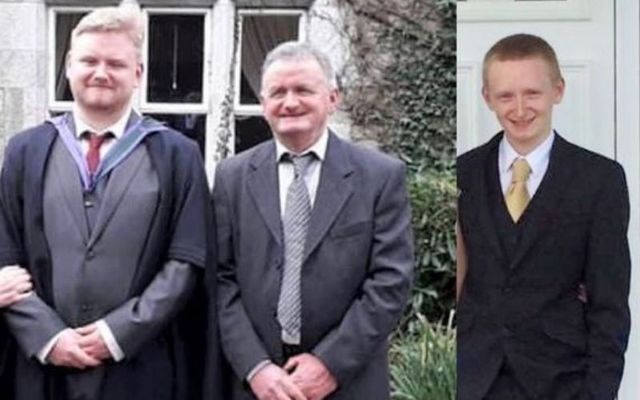 A letter left by Mark O'Sullivan (L) revealed he feared for his life before murder-suicide at the hands of his father and brother. Rolling News

An inquest into the murder-suicide deaths of a family in Kanturk, County Cork revealed details of a letter left at the scene of the crime.

A jury at the inquest into the death of Mark O'Sullivan has returned a verdict of unlawful killing. Mr. O'Sullivan's body was found in his family home on the morning of 26 October 2020 after he was killed by his father Tadg and brother Diarmuid in a dispute over the family's will.

RTÉ reports that the Coroner's Court in Mallow was told that in a letter found in his mother Ann O'Sullivan's pharmacy bag, Mark admitted that he feared for his mother and his own life.

Tensions first began to rise in the family after Ann received a diagnosis of terminal cancer in February 2020.  Her son Diarmuid and husband Tadg began to put pressure on her to leave her family farm to Diarmuid, the youngest son. 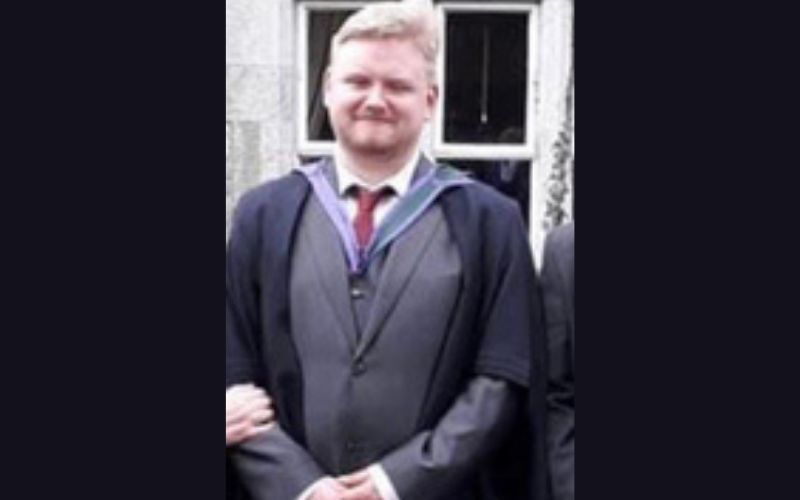 Her husband had inherited his family farm at Cecilstown and both had remained in their own names. She wanted to split her farm 50/50 between the boys, as Diarmuid was to inherit his father's farm.

In July 2020, relationships began to get increasingly strained and Diarmuid told her she could leave 30 acres and the house to Mark, but he wanted the remainder.

Ann told Diarmuid that she had finally made her will and divided the land between the two and in a series of interviews given to Gardaí, she recalled that the conversation became very nasty.

By then her son Mark had become afraid to stay in the house, and they both made the decision to move in with Ann's cousin Louise Sherlock on 12 October 2020.

Despite the expressed concern of her cousin, who had visited Gardaí in Kanturk about the situation, Ann and Mark eventually decided to move back home after receiving a letter from Diarmuid and Tadg. Mrs. O' Sullivan told Gardaí she thought going home would calm the situation and the family would be able to resolve matters.

Ann spoke of waking on the morning of the murder-suicide and seeing her husband and Diarmuid standing in the doorway of Mark's bedroom with guns.

She described how they smashed her and Mark's phones and changed the gate lock so that she could not escape. She managed to slip away across the field to a neighbor's house where she raised the alarm.

A major garda operation involving about 100 personnel including the Armed Support Unit as well as the Air Support Unit was launched. The body of Mark was found in his bedroom and the bodies of his younger brother and his father were spotted about 500 meters from the house.

The inquest into the deaths had been told that Mark O'Sullivan had been shot seven times by his brother and father. While Diarmuid and Tadg had each died of a single gunshot wound and the jury recorded that they had taken their own lives.