Margaret Buttimer is set to serve 90 days in jail after being convicted of refusing to wear a mask in shops in Co Cork on several instances. 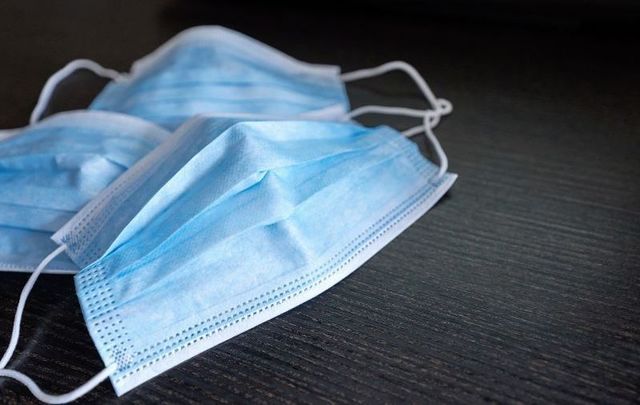 Margaret Buttimer, 66, of Bandon in Co Cork, has been handed 90 days in jail for her refusal on several instances to wear a mask while in shops.

In June, Buttimer pleaded guilty to the two more charges relating to incidents at shops in Bandon on both May 12 and May 14 where she again refused to wear a face covering. Sentencing was deferred on the May charges until July 12, pending the provision of a medical report from a psychologist and a doctor who specializes in psychiatry of old age.

In the meantime, however, Buttimer received two more counts of refusing to wear a mask while at shops in Bandon - once on June 25 and another on July 1. The latter incident allegedly occurred when Buttimer was on bail, which included a stipulation prohibiting her from entering retail premises.

The Southern Star reports that the alleged breach of her bail terms landed Buttimer in Limerick Prison in the days leading up to her July 12 court appearance.

In court on July 12, Buttimer said she did not recall pleading guilty in June to the two offenses that occurred in May. She contested the two June charges as well.

After reviewing the medical reports and finding them “inconclusive,” Judge James McNulty said in court on Monday: "This case is about rights and duties.

"Margaret Buttimer is entitled not to wear a mask at home or outdoors — but like every other citizen she is required by law to wear a mask when she enters a shop or other public indoor space."

He added: “The primary duty of a citizen is to obey the law."

Judge McNulty said Buttimer "showed profound disrespect" to all of those in Ireland who were affected by the pandemic and "disregard the rights to health and safety" of the shops where she refused to mask up.

Buttimer's actions were "deliberate and repeated, persistent and wilful, and without justification or any lawful excuse," Judge McNulty said.

Ultimately, Judge McNulty handed Buttimer two 14-day jail sentences for her offenses in Bandon on May 12 and 14, but since Buttimer had spent the previous 12 days in jail, those sentences were deemed to have been served.

For her June 25 offense, Buttimer was convicted and handed 30 days in jail, while for her July 1 offense, she was handed 60 days. The two sentences will be served consecutively, as per Judge McNulty.