Paul Crosby has been charged after some of Keane Mulready-Woods' body parts were found in various areas around Dublin last year. 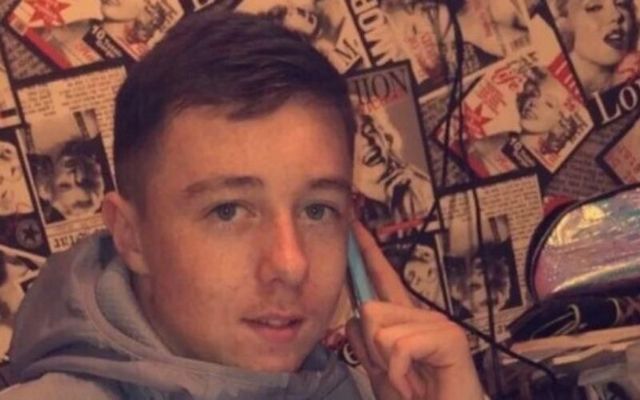 Gardaí have charged another man as part of the ongoing investigation into the murder of teenager Keane Mulready-Woods in January 2020.

Paul Crosby (25) from Drogheda in County Louth, was arrested this week and brought before a sitting of the Dundalk District Court.

The accused was charged with the murder of 17-year-old Keane Mulready-Woods which occurred in January last year.

The court heard that the charge is proceeding on a formal charge and that Crosby is jointly accused of the teen’s murder along with another man.

Keane Mulready-Woods was last seen alive by his family on the evening of January 12, 2020.

The following day, some of the teenager's dismembered body parts were found in various areas around Dublin. 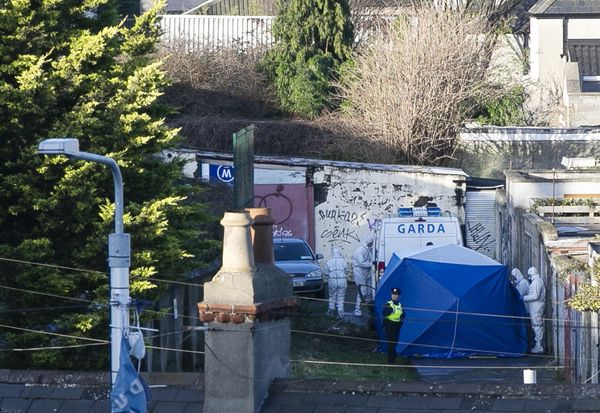 It is understood that the teenager was killed due to his relationship with a prominent drug gang in Drogheda. According to The Irish Times, before he was murdered, Mulready-Woods had been warned by gardaí his life was in danger, after a known criminal had shared a video on social media threatening to abduct and kill him.

His involvement in crime began in his mid-teens when he was lured into petty offending by local criminals with the promise of money and designer clothes. He then became connected to one of the major drug gangs in the area at a time when its feud with a rival group was beginning to escalate.

Gardaí believe he was lured to a house in the Rathmullen Park area of Drogheda where he was murdered and dismembered.

There was tight security at Crosby's hearing and the court heard he made no reply after being charged. Crosby’s solicitor was granted legal aid and was assigned one junior counsel and one senior counsel due to the seriousness of the charge.

Judge Eirinn McKiernan remanded him in custody to appear by video link before Drogheda District Court on Monday, May 24.

In total, three people have now been charged in relation to the killing.