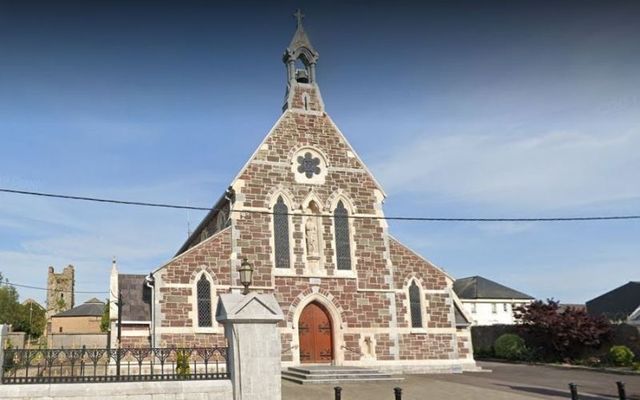 Gardaí have arrested and charged a man in his 50s for fishing envelopes out of church donation boxes in churches across Cork and Waterford.

Chilimbar Vasile, a 55-year-old Romanian national, was charged with five thefts from churches in Waterford and Cork when he was brought before Mallow District Court on Tuesday, January 26.

Vasile was charged with the theft of €15 from St. Mary's Church in Carrigtwohill on January 23 and a further €15 from the same church a day later. The money was the property of parish priest Fr. Patrick Winkle.

Vasile was also charged with the theft of €5 from the Church of the Immaculate Conception, Shanagarry on 21 November, and the theft of €5 from St Colman’s Church, Cloyne on 23 January. Both sums were the property of Fr. Patrick Linehan, the parish priest for the two churches.

He was additionally charged with the theft of €5 from St. Augustine's Church in Dungarvan, County Waterford, on January 15.

Midleton gardaí arrested Vasile after reviewing CCTV footage from a local church and observing a man fishing envelopes out of the church's collection box.

An Garda Síochána's Midleton Detective Unit then carried out a surveillance operation at St. Mary's church in Carrigtwohill on January 25 as part of the investigation and attempted to arrest Vasile at the scene.

However, Vasile fled when gardaí attempted to arrest him and took off in a car on the N25. Gardaí gave chase from a safe distance and arrested Vasile when he stopped near the Jack Lynch Tunnel.

Upon searching Vasile and his vehicle, the officers found a wire hook similar to the one observed on CCTV.

Gardaí brought Vasile to Cobh Garda Station and charged him with five counts of theft.

Vasile was released on strict bail conditions on Tuesday, requiring him to stay out of Carrigtwohill, Cloyne, Shanagarry, and Dungarvan in addition to staying out of churches in the area. Vasile will also be required to sign on daily at Togher Garda Station.

Detective Garda David Kelleher said that investigations are ongoing and that more charges could be brought against Vasile. He asked for a six-week adjournment to allow for the Director of Public Prosecution's direction in the case.

Vasile will appear before Mallow District Court again on March 11 and will be given free legal aid.