Maeve Kennedy Townsend McKean's body has been found just off Annapolis. Maeve (41) and her son, Gideon (8) were presumed dead after their canoe was taken by strong winds in Chesapeake Bay on April 2. 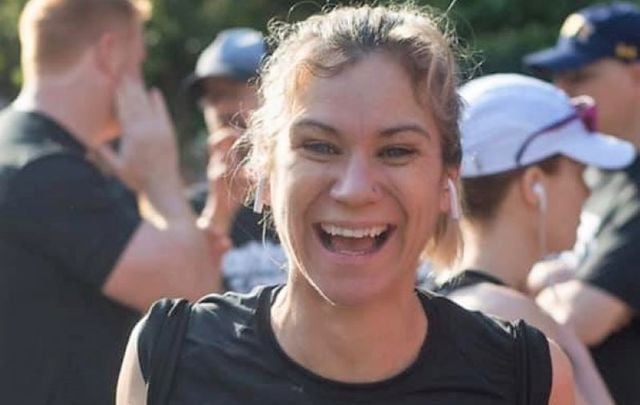 Maeve Kennedy Townsend McKean's body has been found just off Annapolis. Maeve (41) and her son, Gideon (8) were presumed dead after their canoe was taken by strong winds in Chesapeake Bay on April 2.

The body of Maeve Kennedy Townsend, the granddaughter of Senator Robert F Kennedy, was recovered on Monday evening near the Chesapeake Bay. The search continues for her son, Gideon.

Reuters reports that the Charles County Dive and Rescue located Townsend’s body in about 8 meters of water, 4 kilometers south of her mother’s residence in Shady Side, Maryland.

Maeve (41) and her son, Gideon (8), had both been presumed dead after they went missing on Friday, April 3. They had been out canoeing when they began to drift out into Chesapeake Bay. 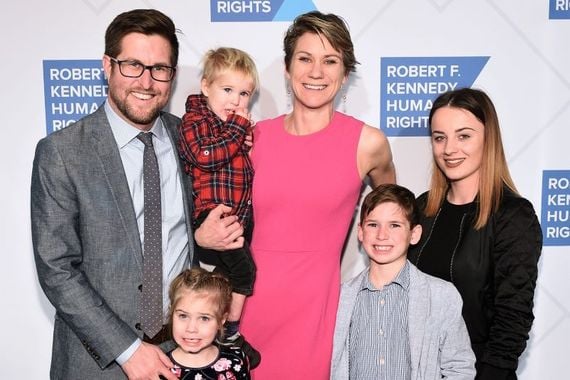 The Maryland Natural Resources Police has said it would resume the search for Gideon on Tuesday, April 7.

On April 2 the Anne Arundel County Fire Department had received a call reporting that two people in a small canoe or kayak were drifting out into the bay, taken by strong winds. Rescuers were dispatched but several hours last an empty canoe and paddle were found.

On April 3, Maeve's husband David McKean posted a tribute to his wife and son on Facebook. He said the family was self-quarantining in an empty house owned by his wife's mother, former Lieutenant Governor of Maryland Kathleen Kennedy Townsend, daughter to the late Senator Robert F. Kennedy.

McKean said he and his wife had hoped relocating during the COVID-19 lockdown would afford the children more space to run around, away from their Washington DC home.

McKean said he was heartbroken even having to describe his 8-year-old son. He called him an old man.

"He might as well have been 38,” he said in his post. “He was deeply compassionate, declining to sing children’s songs if they contained a hint of animals or people being treated cruelly.”

McKean said he used to marvel at his son as a toddler, thinking he was too perfect to exist in this world.

He went on to describe his wife, Maeve, as his best friend and soulmate whose laugh you could hear a block away.

“She was magical—with endless energy that she would put toward inventing games for our children, taking on another project at work or in our community, and spending time with our friends,” McKean wrote.

“She was the brightest light I have ever known.”