Progress on probe into Lyra McKee’s murder by New IRA

Cops believe they may have made a key breakthrough in the hunt for Irish journalist Lyra McKee’s killer. 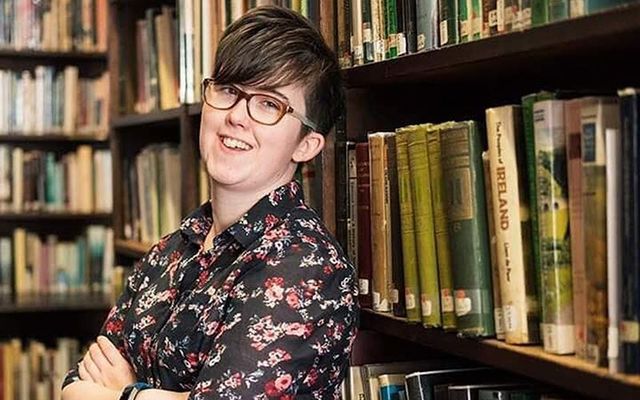 A gun seized along with ammunition and a primed bomb in the Ballymagroarty area of Derry city was described by police as “the same type and caliber” as the weapon used to murder 29-year-old Lyra McKee last year.

It was seized near a children’s play area during a two-day Police Service of Northern Ireland (PSNI) investigation of a dissident republican operation. British Army soldiers were also involved in the search last weekend.

Police said they cannot confirm yet if the gun was the murder weapon used by a teenager who fired at a police cordon and hit McKee who was nearby, on April 18 last year during rioting in the Creggan area of Derry.   The gun is presently being forensically examined.

A 52-year-old man believed linked to the New IRA group which mounted the attack was charged with McKee’s murder in February, but the search continues for other members of the gang, including the teenager suspected of pulling the trigger. 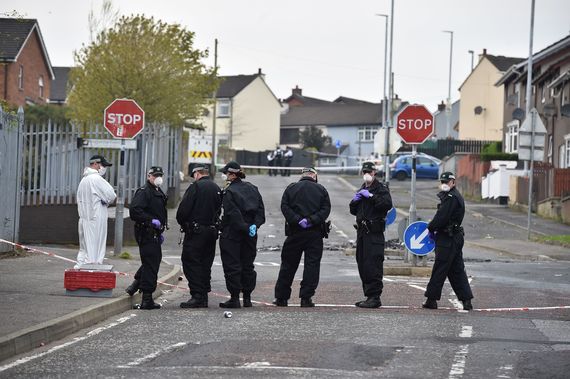 Derry City and Strabane PSNI District Commander Chief Superintendent Emma Bond said, “This operation was designed specifically to find items we believed were being stored by violent dissident republicans in the Ballymagroarty area and which posed a serious and imminent risk to the community.

“We were able to locate and safely remove a command-wire initiated bomb, a handgun, and a quantity of ammunition.  A strong line of inquiry is that these munitions belong to the New IRA. They have now been seized and will be subject to rigorous forensic examination in the coming days and weeks. 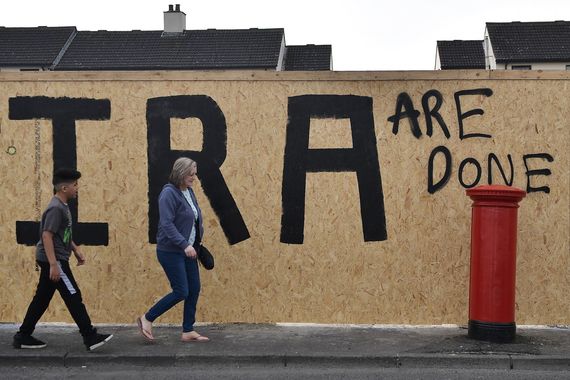 “The weapon found appears to be of the same type and caliber as the gun we believe was used to murder Lyra McKee. However, at this time we are not in a position to say whether this is the murder weapon. The gun will be subject to extensive forensic testing in the coming days and weeks to determine if there is a link between this firearm and Lyra’s murder.”

The police chief highlighted the “total lack of regard” by the dissidents who planted the gun and primed bomb near where children play.