Larry Dunne had over 40 convictions and is said to have been the drug dealer who brought heroin to Dublin. 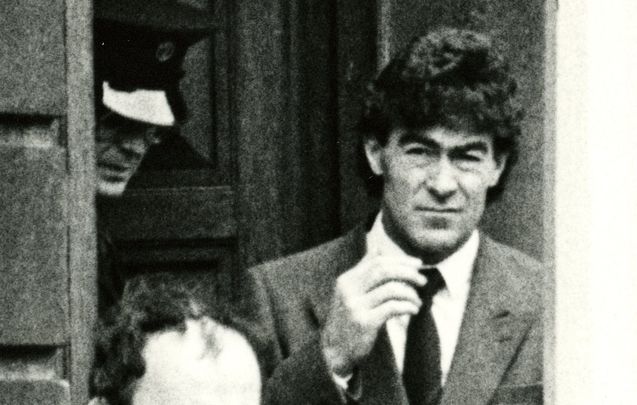 Larry Dunne, one of Ireland's most notorious drug dealers, who is said to have introduced heroin to Ireland in the 1970s has died.

Larry Dunne (72) had over 40 criminal convictions, including those for the supply of heroin and cocaine.

According to the gardaí and community groups, it was Dunne who introduced heroin to Ireland, via Dublin, in the 1970s, after the class-A drug became available in Europe, following the Iranian revolution and the Russian invasion of Afghanistan.

He was born into a large Liberties, inner-city Dublin family, became involved in petty crime, and was sent to the Daingean Catholic Reform School in County Offaly as a child. He died in St James's Hospital in Dublin, aged 72, on Monday (May 18).

Dunne became the first drug dealer to use organized groups of young people "runners" on the streets to supply heroin. This earned him the moniker of "Larry doesn't carry". 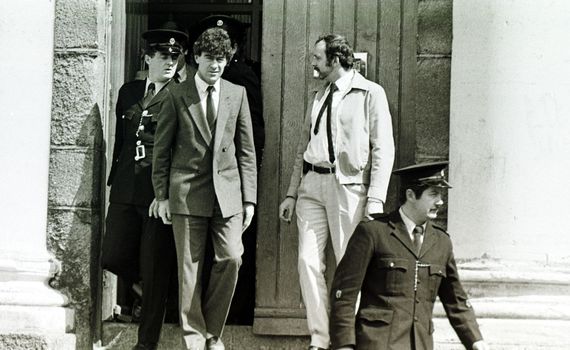 Larry Dunne walking out of court.

Incredibly Dunne was never the suspect in any murder investigations, the Irish Times reports. However, as Conor Lally points out it was Dunne's actions that ensured "a slow death for tens of thousands of addicts, often from the most deprived streets of the city." However, the "Dunnes only ever controlled about half the heroin market in the city."

He made so much money through crime and drug dealing that in May 1982, Dunne bought a house with large grounds in Woodside Road, Sandyford, with a panoramic view of the city. He bought the house for £100,000 at the time, the equivalent of €1.3 million today, according to RTE.

In June 1983 he was convicted of heroin supply but absconded. He was arrested in Portugal and brought back to Ireland.

Before been taken down, to serve a 14-year years prison sentence he famously said: " if you think we're bad, wait till you see what's coming after us".

Dunne was soon usurped by other drug dealers and criminals such as Tony Felloni, John Gilligan, and Christy Kinahan Senior. 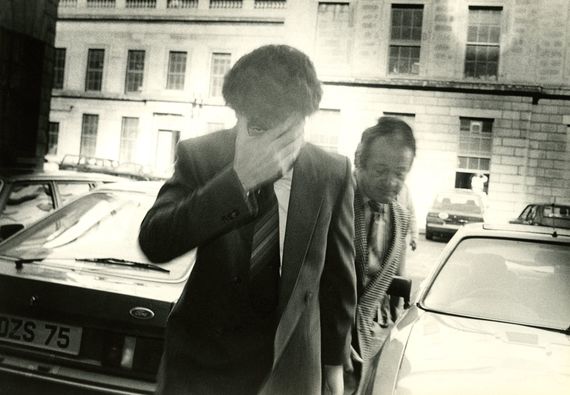 Speaking to the sun newspaper his brother Christy "Bronco" Dunne, told the Irish Sun "I was told by a relative that he had died and I know we all have to die — I’ll probably be next.

“I know he had been in hospital but I don’t know if he died from this COVID-19 or if it was something else.

“I never disowned my family and I will always be of the belief that Larry was a scapegoat — I don’t think he got a fair trial and he was certainly no godfather.

“There are people caught with a lot more drugs than he had and they didn’t spend 14 years of their life in prison.

“I’m sure the 14 years in prison weren’t good for his health and I’ll do everything to ensure he gets a proper Dunne send off but I’m not sure when this will be.”