Scouting Ireland has accepted a historical review from consultant Ian Elliott and formally apologized to victims of sexual abuse within Ireland's scouting organizations. 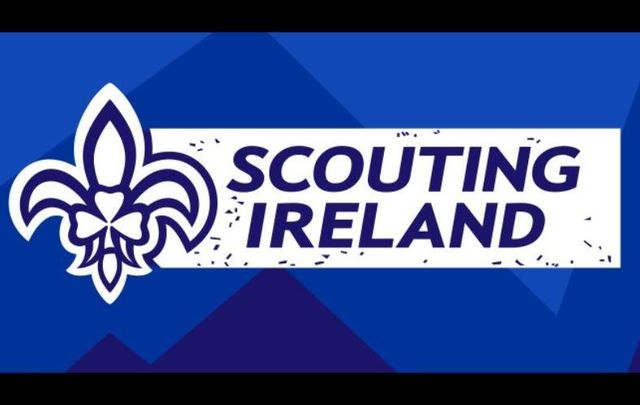 Scouting Ireland has formally apologized after a review it commissioned described instances of sexual abuse in the 1980s and 1990s in the organizations. Scouting Ireland, Facebook

Scouting Ireland has issued an apology and accepted the recommendations put forth in a report that detailed instances of sexual abuse within scouting organizations in Ireland in the 1980s and 1990s.

On May 14, Ian Elliott, an independent safeguarding consultant, published his ‘Historical Sexual Abuse in Scouting: A Learning Review.’ The report outlines the accusations sexual assault and abuse in the scouting organizations and lists twelve recommendations for Scouting Ireland, which was formed in 2004 when the Catholic Boy Scouts of Ireland and the Scout Association of Ireland merged.

Adrian Tennant, the chairperson of Scouting Ireland, told the press on May 14 that “356 victims and survivors have come forward to Scouting Ireland, to the Gardai, to the PSNI and to Tusla and Gateway to share their stories. We know of 275 known or suspected perpetrators.”

TD Katherine Zappone, Ireland’s The Minister for Children and Youth Affairs, who met with Elliott earlier in the week, said that Elliot is “very positive about the current governance arrangements in Scouting Ireland, with a Board that is strong and well-functioning, and with robust safeguarding in place.”

Elliott writes that the intention of the report, which was commissioned by Scouting Ireland in 2017 under its former CEO John Lawlor, “is not to allocate blame to specific individuals, but to fully acknowledge the mistakes that have been made previously, with a view to drawing learning from them.”

The report states: “Abuse did happen and was not responded to in a way that protected the young person or sought to hold the offender to account. There was cover up and there was a failure to report. The full extent of this cannot be determined exactly as records have been lost and destroyed.

“There appears to have been an almost complete absence of any concern for the young people that were abused. Where attempts were made to support them, this is poorly recorded.

“A characteristic of the poor governance that existed in scouting was the existence of a culture driven by self-interest, with little attention paid to the young people involved. Small cliques emerged and played too great a part in how the scouting bodies operated. Individuals who had a sexual interest in young people rose to positions of power and influence on occasions, and controlled any fledgling accountability processes, preventing known offenders from being removed from scouting.

“Cronyism thrived and remained a significant problem in scouting up to and including the reviewer’s involvement with Scouting Ireland. Poor governance structures contributed greatly to the failure of scouting to consistently and comprehensively address abuse. Individuals who behaved badly, were not held to account through robust, and timely disciplinary processes. The introduction of an accountability framework was resisted.”

Elliott’s report cites four historic abuse cases. All of the unnamed offenders in these examples are now deceased, and while Elliott acknowledges they had “not been subjected to critical scrutiny in a court of law,” he believes that the number of victims who have come forward provides “a view as to the credibility of what they are saying took place.”

“In my view, credible allegations have been made against many national officers of the legacy scouting organisations that if the individuals were alive today, would have resulted in active investigations of alleged crime. However, because that has not happened, we must in fairness regard them as unproven allegations.”

Elliott later writes: “I suspect that what happened in scouting, could be present in other Irish youth organizations that are waiting for a catalyst to lay their issues bare as has happened in Scouting Ireland.”

In addition to a 27-page response to Elliott’s review, which says the organization “unreservedly accepts the findings of this Learning Review in their entirety,” Scouting Ireland also issued an official apology, which reads in part: “On behalf of Scouting Ireland, we unreservedly apologise to the victims and survivors of abuse in scouting who were failed.”

Scouting Ireland also published this video the day the report was released: