Sordid details of how scout leaders sexually abused children have been reported by a lawyer representing 30 alleged victims who are preparing legal action against Scouting Ireland. 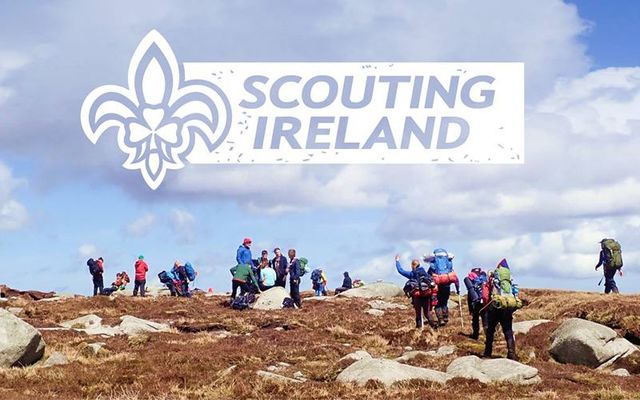 Sordid details of how scout leaders sexually abused children have been reported by a lawyer representing 30 alleged victims who are preparing legal action against Scouting Ireland.

The lawyer, Daniel O’Connell of Coleman Legal Partners, a firm specializing in abuse cases, said the final number of abuse victims could well be over 400.

He told The Irish Times that, according to statements from the 30 he is representing, children were sexually abused by scout leaders on hikes in the woods, in tents on camping trips, and in local dens.

He said, “It ranged from digital rape, oral rape, penetrating kids, interfering with them, fondling them, forcing the children to fondle them.

The details of alleged abuse tally with information from Scouting Ireland’s ongoing internal review, according to sources familiar with the review.

Details from his work have suggested information was covered up, and alleged perpetrators were permitted to move between groups.

Elliott is former chief executive of the National Board for Safeguarding Children in the Catholic Church in Ireland.

O’Connell said grooming was a common feature of the alleged abuse, with many perpetrators employing similar methods of singling children out for favorable treatment, before going on to molest them.

In some cases, alleged perpetrators would have children who misbehaved sleep in their tent at night, as a cover to molest the child.

Children would be told, “You’ve been very good today, so you get an extra badge ... everyone else does jobs, you don’t need to do jobs. The child would trust that person, and then they would violate that in the most disgusting way.”

O’Connell said all bar two of his clients were male, and most were aged between 45 and 60 years of age.

He said, “They all did typically the Irish male thing and they never told anybody when it happened . . . just bottled it up.”

Following media scrutiny of safeguarding standards in Scouting Ireland over the last year, many alleged victims decided to come forward.

Scouting Ireland was formed in 2004, following a merger of the Catholic Boy Scouts of Ireland and the Scout Association of Ireland.