An internal review has so far identified 108 alleged abuse victims and 71 alleged abusers in the youth organization, with most cases dating between the 1960s and 1980s. 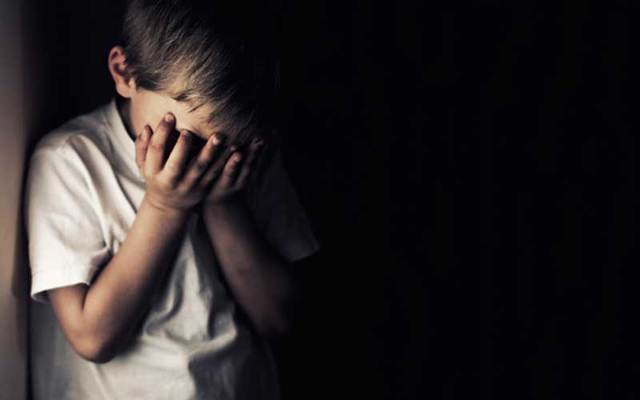 At least 108 people have come forward saying they were sexual abused as children while in the youth organization Scouting Ireland. Getty Images

An internal review has so far identified 108 alleged abuse victims and 71 alleged abusers in the youth organization, with most cases dating between the 1960s and 1980s, TheJournal.ie reports.

Safeguarding expert Ian Elliott, the former chief executive of the National Board for Safeguarding Children in the Catholic Church in Ireland, told the Joint Committee on Children and Youth Affairs that the reports have come from a number of sources including “an increasing number of people coming forward.”

“The reason they’re doing this is because they have a confidence in the process,” he told the committee on Wednesday.

Read More: One in three living bishops accused of failure to respond to sexual misconduct

“That is 108 people who suffered, and who are suffering today because they were exposed to conditions that they never should have been exposed to.
I do not believe that the figures I’m sharing you at this time will be the final figures – I believe they will increase.

Of the 71 alleged abuses, 14 are thought to have had more than one victim. The majority of those accused are now deceased, and those that are still alive have been reported to the appropriate authorities. A number of the accused are living in Northern Ireland or abroad.

Minister for Children Katherine Zappone said it was her understanding that the alleged abusers were no longer working at the organization, and that the CEO of Scouting Ireland confirmed to her that reports have been made to An Garda Síochána and Tusla.

Scouting Ireland: @tusla helpline for anyone with a concern. The dedicated helpline number is 1800 805 665. The line will be open today, this weekend and Monday to Friday next week from 9am to 4pm @DCYAPress @merrionstreet

Following the revelations, Ireland’s child protection agency Tusla set up a dedicated helpline to deal with reports of past child sex abuse in Scouting Ireland, The Irish Times reports.

Tusla said the helpline had been opened for “anyone with a concern, or who wishes to make a referral on foot of the publication of the recent Scouting Ireland report”.

“This is an extremely sensitive issue and one which we acknowledge may cause upset and anxiety for those affected,” the statement said.

“The Scouting Ireland report does not affect any referrals that have already been received by the agency and these referrals are being dealt with in line with normal processes.”

We have gathered information on counselling and support services for all members of Scouting Ireland, this information is available here - https://t.co/rmaLtbMlbG pic.twitter.com/kXRFqBSLBG

Scouting Ireland has set up its own helpline (01 800 221199) for any past victims of child abuse, or people affected by the controversy, who wished to contact the organization.

In a statement on Friday, Scouting Ireland interim chairperson Aisling Kelly, said it was “important that we acknowledge the terrible wrongs of the past” in the organization.

“Every person coming forward with a complaint relating to sexual abuse is encouraged and supported in bringing their complaint to the relevant statutory authorities,” she said.

“This is not easy work and the team have been busy, but not overwhelmed, responding to contacts in the past few days,” she added.

She added that members and parents could “be reassured that Scouting Ireland has safeguarding procedures in place” and is “a safe environment.”