Eric and Barbara Kinsella's donation to Trinity College is the largest ever received from individual benefactors in Irish history. 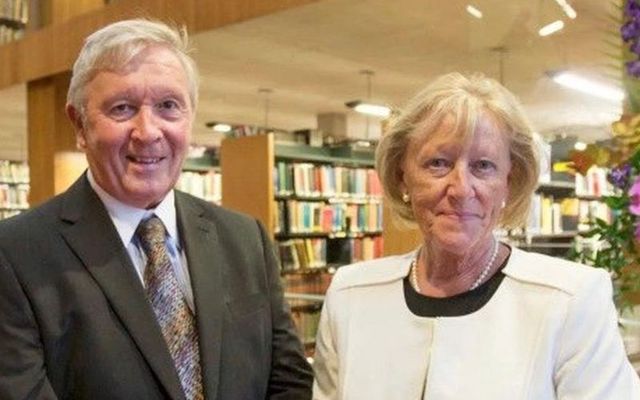 Eric and Barbara Kinsella donated €30 million to Trinity College Dublin towards the development of a new campus.

The funding from the couple will be used to develop the first building on the new 5.5-acre Trinity East campus in the Grand Canal District of Dublin.

The building will be dedicated towards large-scale research programmes in Engineering, Environment and Emerging Technologies

Eric Kinsella, Executive Chairman of the Jones Engineering group and an alumnus of Trinity, donated the money alongside his wife Barbara.

The 76-year-old Switzerland-based businessman is Ireland’s 128th richest person with an estimated fortune of €136m. 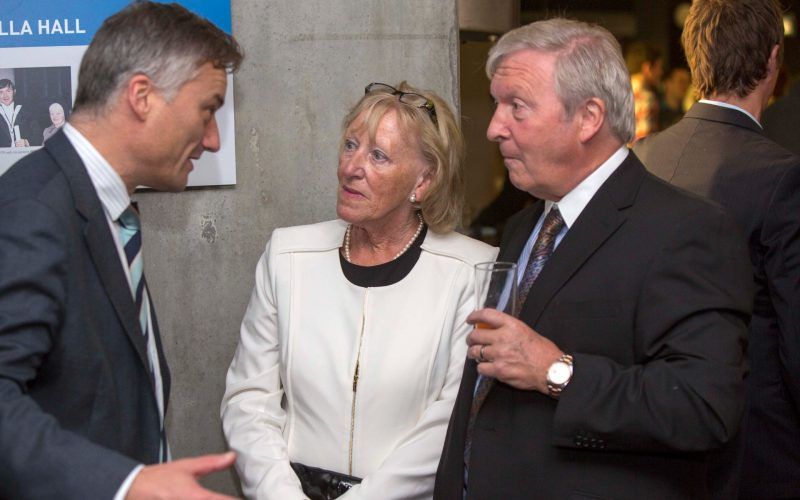 Trinity College Dublin has thanked the couple for their gift by saying, "Mr. and Mrs. Kinsella are long-term benefactors to Trinity, and have already funded a multi-million euro 24-hour study facility, Kinsella Hall in the Ussher Library as well as a programme of engineering scholarships for talented students."

Trinity East is the first new campus proposed by Trinity College Dublin in its 429-year history and will be modeled on innovation districts such as Cambridge Square in Boston and similar districts in cities such as Toronto, Rotterdam, and Barcelona.

The donation has brought the amount raised by Trinity from Irish benefactors and philanthropic foundations in the last five years to €110 million, more than all other Irish third-level institutions combined.

In a statement, Eric Kinsella said, "Barbara and I are delighted to support a project of such national significance. The new Trinity East campus will be a highly efficient investment in the social and economic future of our country.

"It will increase the prestige of our education and science sector internationally, will deliver research outputs in areas critical for future of our planet and will enable Trinity to expand its student body, giving new opportunities to young people throughout Ireland.   We are confident this project will benefit generations for decades to come"