Killarney National Park officially has a new "sister" in the US 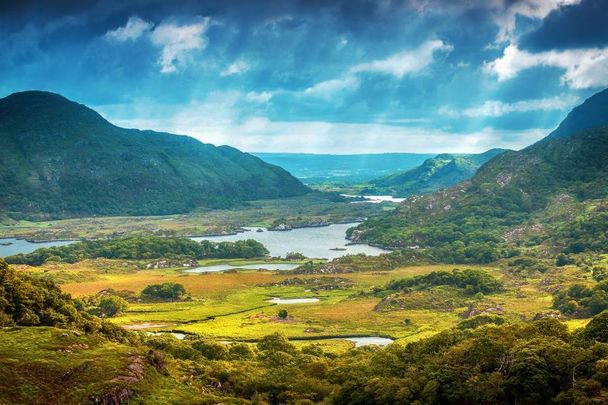 The “sister parks” arrangement between the Irish and American national parks furthers international cooperation between Ireland and the US and facilitates collaboration related to the management of these cherished, protected places.

Killarney National Park, the first national park ever in Ireland, spans more than 25 thousand acres in Co Kerry and is home to the Lakes of Killarney as well as McGillycuddy’s Reeks, the highest mountain range in Ireland. In 1981, the park was officially designated as a UNESCO Biosphere Reserve.

Glacier National Park, located on the US-Canadian border and surrounded by the Rocky Mountains, stretches over one million acres and features 26 glaciers and 130 named lakes.

Mark Daly, a Fianna Fail Senator from Co Kerry who currently serves as the Cathaoirleach of the Seanad, worked behind the scenes with the US Department of the Interior on the new "sister parks" agreement.

Delighted to work with my colleagues @DarraghOBrienTD & Malcolm Noonan T.D. & on the US side @Interior & @NatlParkService

“The parks will share best practices through the exchange of technical and professional knowledge, data, technology, training, and possible site visits.”

Darragh O’Brien, Ireland’s Minister for Housing, Local Government, and Heritage, said: “I am delighted that my Department – through the National Parks and Wildlife Service – is entering into a Sister Parks arrangement with U.S. National Park Service by developing best practices and establishing closer links between Killarney National Park and Glacier National Park, Montana.

“In doing so, we will enrich the experience and capacity of the personnel of both Parks through exchanges of staff and best practices."

Special mention to my colleague @SenatorMarkDaly who has worked hard to progress this partnership.

This new arrangement will enrich the experience & capacity of the personnel of both Parks. pic.twitter.com/0K8hiriEbU

Shawn Benge, Deputy Director of the National Park Service in the US, said: “The collaborative nature of this partnership provides an excellent opportunity to exchange lessons learned related to recreation, preservation and resource management.

“We are excited about the possibilities to work together and learn from each other.”

The new arrangement furthers international cooperation and facilitates collaboration between the parks. Learn more at: https://t.co/WHtBefTmV7

Malcolm Noon, Ireland’s Minister of State for Heritage at the Department, said: “From today, both Killarney National Park and Glacier National Park will aim to capitalise on the significant networking knowledge and sharing opportunities this agreement supports.

“Given the natural and cultural resources protected and presented by both organisations, as well as our respective mandates, it is my hope that we use our arrangement as a joint and thus stronger voice to highlight the challenges not only in these two parks but across our nations.” 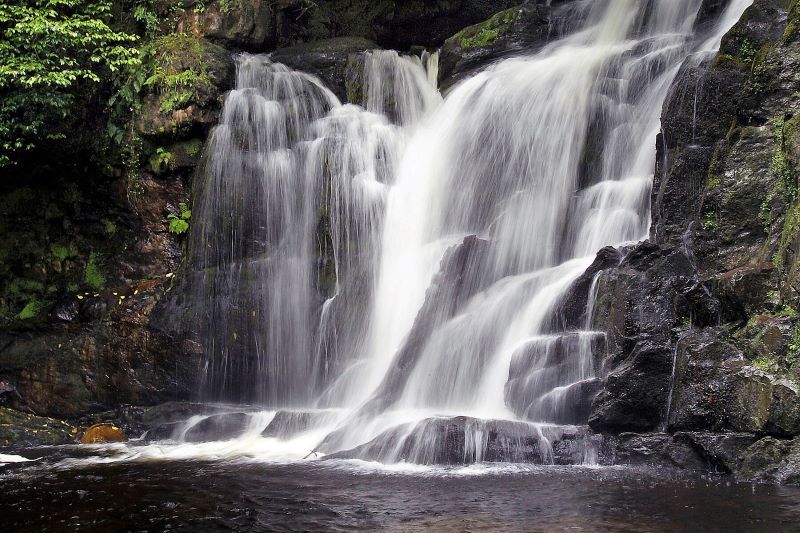 “We look forward to adding to our history and collaborating with Killarney National Park.”